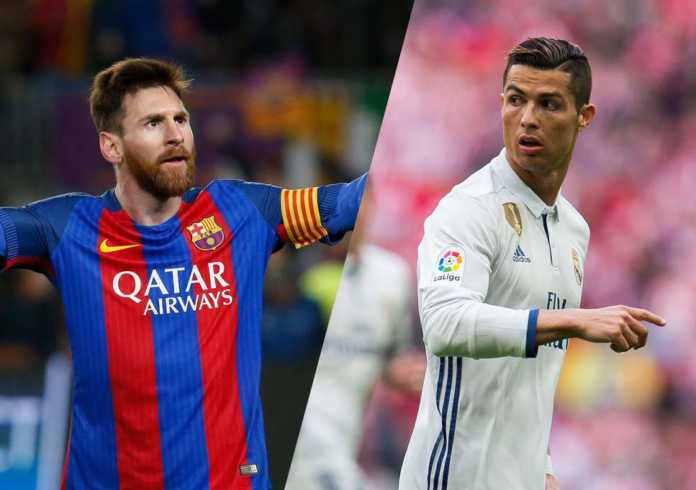 Spanish football expert Jimmy Burns has said that Lionel Messi is not likely to join Cristiano Ronaldo in Serie A as long as he's still the main man at Barcelona.

The 33-year-old brought an end to his nine-year spell at Real Madrid during the summer as he made the switch to Juventus in a deal worth £88m.

The Portuguese has made it clear several times this season he wants to reignite the rivalry, suggesting Messi joins him in Serie A. But Burns doesn't think it's likely, insisting it would lack intensity without the edge of Barcelona vs Real Madrid.

“And money sometimes speaks more than any loyalties unfortunately with lots of players.

“I keep thinking that Messi sees FC Barcelona as his family, he's been there since the age of 13.”

Juventus star CristianoRonaldo is keen for LionelMessi to join him in SerieA.

“Clearly the dynamic of the rivalry has gone if you set aside the Champions League and the possibility that they might face each other.

“I think the dynamic of the rivalry was very much centred on the rivalry of the two clubs they played for and particularly the Clasicos and the huge history of rivalry between those two clubs.

“So in a sense that’s taken the sting out of it slightly and I can see that for commercial reasons, Ronaldo’s agent wouldn’t like anything better than Messi in Serie A.

“But whether Messi wants to do it is another matter.”