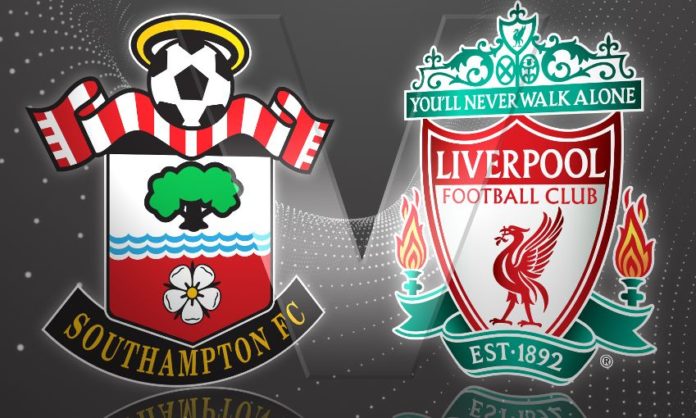 Liverpool travel to the south coast to build on their Premier League opening weekend win over newly-promoted Norwich.

In the week, the Reds picked up a trophy in Istanbul, triumphing 5-4 in a shootout win over Chelsea after two extra-time goals took the Uefa Super Cup to penalties at 2-2.

Here’s how Jurgen Klopp could set up his side for the trip to St Mary’s.

Alisson‘s injury, as well as Adrian’s,  means they are ruled out of the weekend’s contest. But we’ll have to wait and see what happens with Adrian’s injury otherwise Andy Lonergan may be called upon to step in.

In defence, centre backs Joe Gomez and Virgil Van Dijk are both fit to play, with first-choice wing-backs Andy Robertson and Trent Alexander-Arnold set to line up outside them. Nathaniel Clyne is ruled out, while Dejan Lovren is a doubt to play.

It is likely either Fabinho or Lallana will take the field in the deeper role against Southampton, and while the Brazilian is the customary first-choice pick for this role he looked tired against Chelsea and may be due for a rotation.

Georginio Wijnaldum and Jordan Henderson should start in the other two midfield roles, although there is a chance Alex Oxlade-Chamberlain could feature.

Roberto Firmino is likely to play from the first whistle against Southampton. Sadio Mané’s may displace Divock Origi, with Mohamed Salah likely to complete the familiar front three line-ups.

Here is how Liverpool could line up: