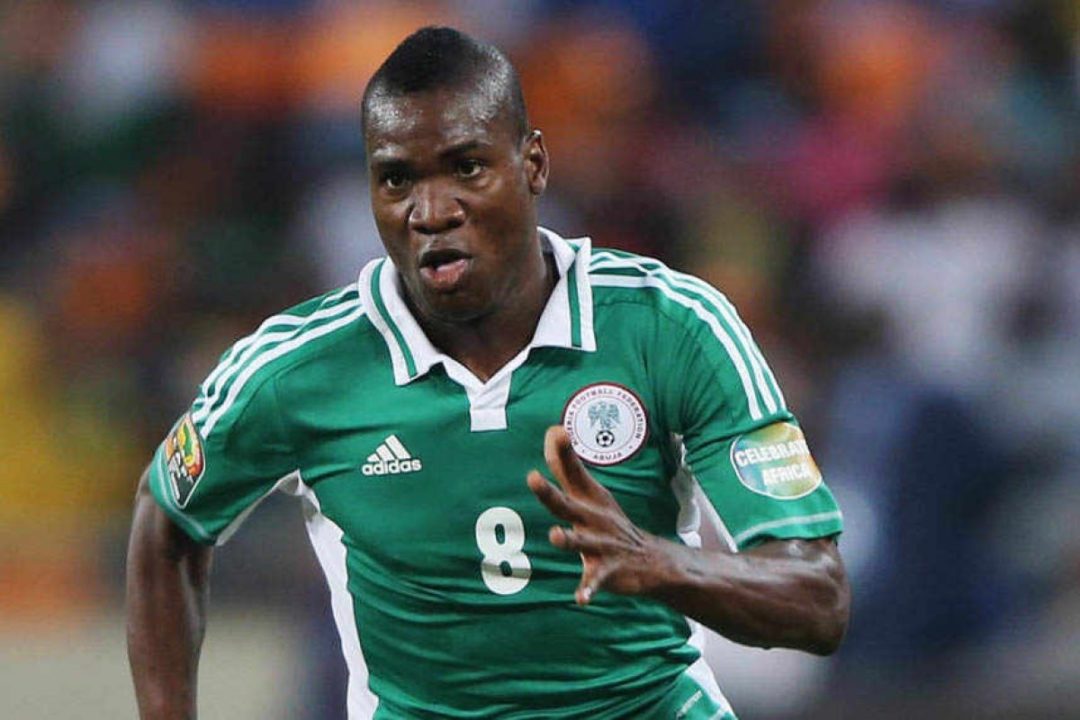 Super Eagles forward, has expressed his displeasure for failing to be part of the team that featured at the 2014 FIFA World Cup.

Ideye, who was part of the Super Eagles squad that won the 2013 Africa Cup of Nations in South Africa was omitted from the final list of players submitted by late coach, Stephen Keshi for the Mundial.

He told Brila.net in an interview that his agent was the architect behind his omission from Keshi's final list for the World Cup.

“At that point, I was not really worried because I already heard the rumour that my agent told Keshi to drop me from the team.

“At that point, I sacked my agent because he was one trying to stop me from moving to West Brom, so I fire him and got UK agent who made the move successfully and he was upset about it and I guess that’s why he did what he did,” Ideye said.

SEE ALSO | Professionalism Is What Neymar Is Seriously Lacking – Zico

“I was a bit down, but as soon I signed the deal with West Brom, I was kind of relieved and forgot everything about the world cup and was more focused on getting myself ready for the season,” he concluded.