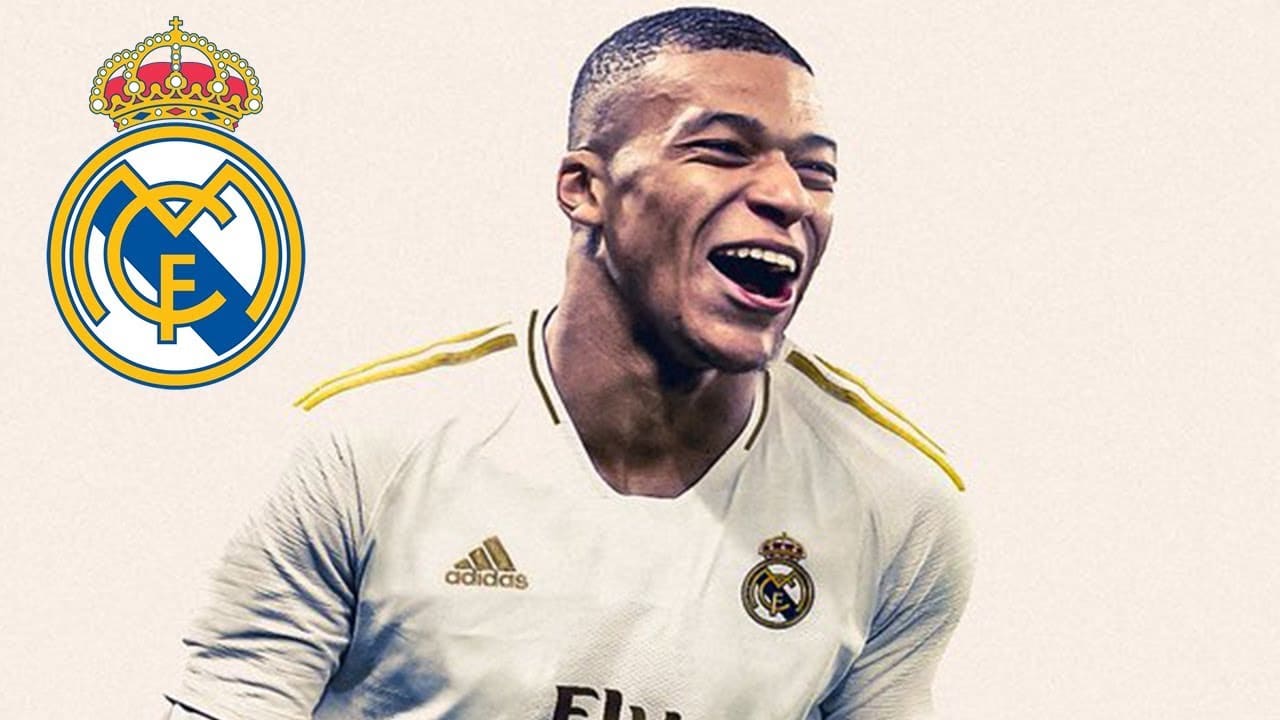 Kylian Mbappe was on the verge of signing a deal with Real Madrid before the coronavirus scuppered his plans, according to an ex-PSG player.

The French superstar, who joined from Monaco for £130million in 2018,  has already smashed in 90 goals and contributed 49 assists in 120 games.

But a strained relationship with boss Thomas Tuchel and the dominant Paris side’s history of Champions League struggles look to have unsettled the World Cup winner.

The 21-year-old has been strongly linked to a move to the Spanish capital since his breakthrough at Monaco, and Zinedine Zidane's squad looks the most likely next stop for Mbappe.

However, the Frenchman may already have agreed a deal with the Bernabeu side if it wasn't for the coronavirus, according to former PSG winger Jerome Rothen.

”With what is happening now, it is certain that Mbappe's arrival at Real will be postponed. In no case will there be an extension of Mbappe's contract with PSG.”

The Ligue 1 side are facing an exodus of their fearsome front-line, with Neymar strongly linked to a Barcelona return, Edinson Cavani set to leave in the summer after letting his contract run down, and Mauro Icardi terminating his loan deal.