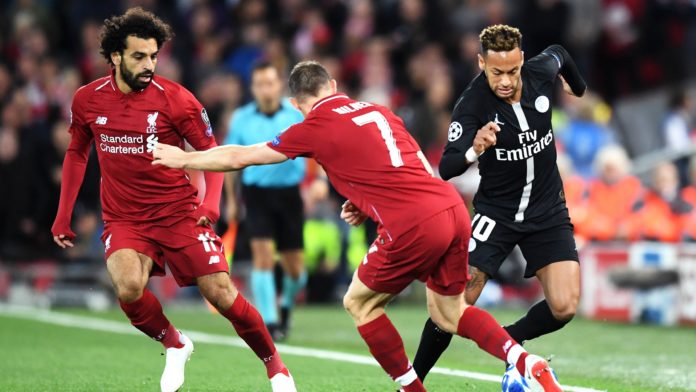 Video Assistant Referees technology will be deployed for the knockout stages of the Champions League and it will undoubtedly play a large part in Liverpool's remaining games in this season's tournament.

On the 3rd of December 2018, UEFA announced that “The Executive Committee has approved the use of Video Assistant Referees in this season's UEFA Champions League knockout phase.”

The decision was made at a meeting in Dublin, “Following successful technological testing and the training of referees over the last few months.”

The Reds will play Bayern Munich at Anfield in just over a week and, with the addition of VAR set to be used from the Round of 16 onwards, should feel comfortable in the knowledge that refereeing errors should be kept at a minimum.

Liverpool have suffered in the last few weeks from poor officiating while they have also benefitted.

Naby Keita should have won a penalty against Leicester City while Sadio Mane should have had a goal chalked off for offside.

The use of VAR is controversial but with referees failing to meet the grade these days, it seems like it's the only way forward.