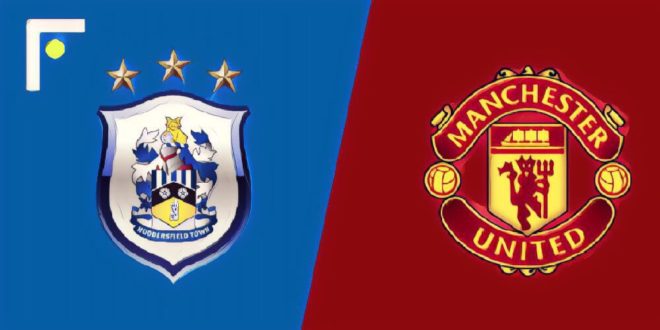 Ole Gunnar Solskjaer‘s side have a number of injuries to contend with ahead of their Premier League fixture with Huddersfield.

Thankfully, the Terriers represent a somewhat easier fixture for United having only amassed 14 points so far and lost the last eight league games on the run.