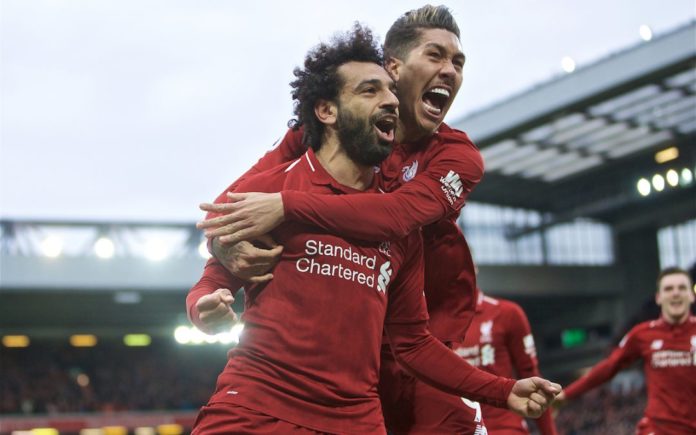 Champions League rival Porto will miss Brazilian defender Alex Telles to a hip injury for the first leg which will give Liverpool a huge boost.

Telles picked up the injury against Braga last Saturday and is almost certain to miss the first leg of the Champions League quarter-final at Anfield on Tuesday, April 9th.

Any weakening of the Porto backline is a boost for Liverpool.

The German manager is set to start his first choice front three of Mohamed Salah, Sadio Mane and Roberto Firmino for the rest of the season.

There has been little rotation of that attacking trio, meaning any advantage to making a game slightly easier is more than welcome at this point of the season.

The defender started at left back last season in the 5-0 defeat to Jurgen Klopp's men in the last 16 round of the Champions League but missed out on the 0-0 second leg at Anfield.

The Portuguese side are expecting the Brazilian international to be back for the second leg in Portugal on Wednesday, April 17th.

Hopefully, the Reds will have the tie almost sealed up from the first leg and could even rest a player or two for the league title run-in.