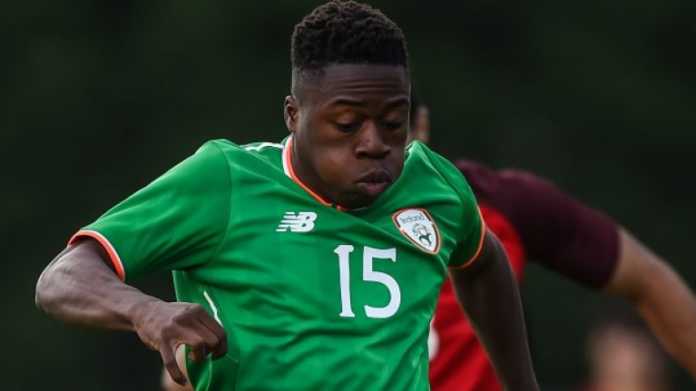 Hughes is considering making changes to the side that started at Craven Cottage, to give other players the chance to prove themselves, and Obafemi could see some additional minutes.

“I think he's in a good place at the moment,” said the Saints boss.

“I thought he came on against Fulham and got a couple of shots off and was a little bit unfortunate, but that's what he can do – he's a livewire, he's got a lot of pace, and that always upsets teams late on in games.

“That was the thinking behind bringing him on, so he probably will get a little bit more game time.”

Whichever team advances from the game at King Power Stadium will host Manchester City in the last eight of the competition, with Hughes keen to make sure his team's progress in the cup doesn't end here.

“I'll make some changes clearly, but the group's strong. There's not too many who are unavailable at the moment, so I can change a number of positions and give guys who haven't had much opportunity an opportunity to show what they can do, so that's the intention,” Hughes added.