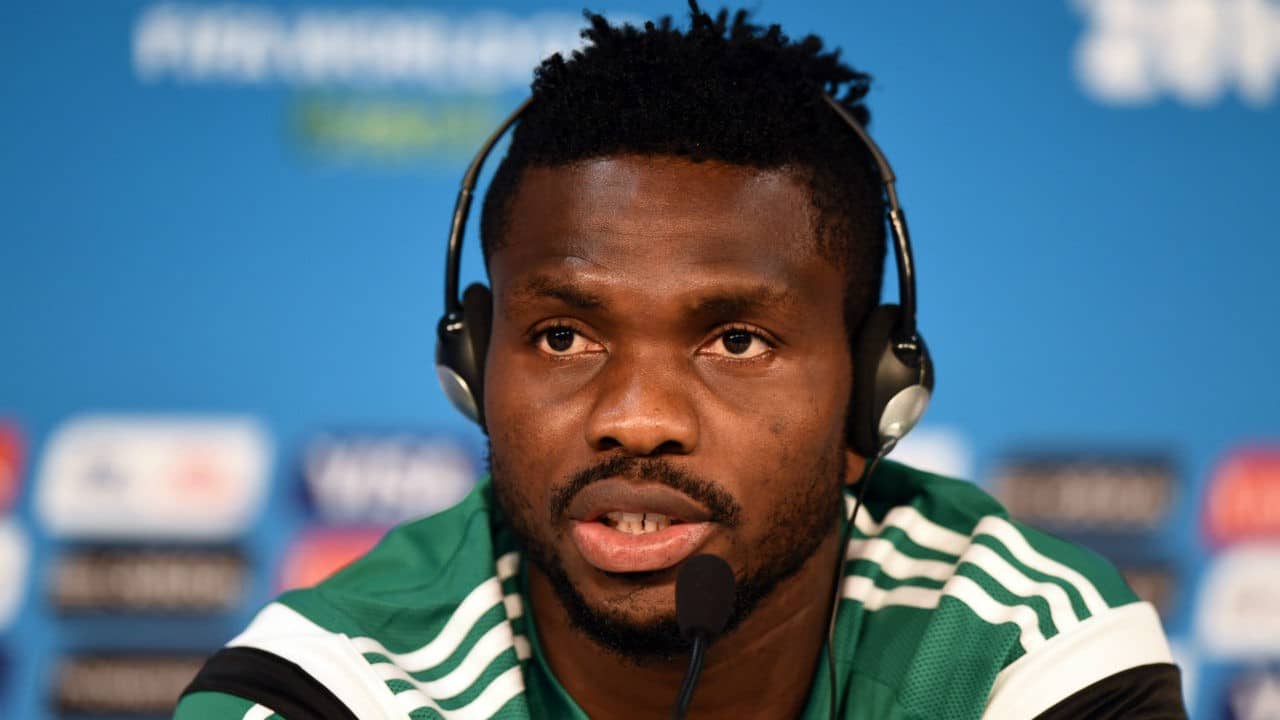 Yobo graduated to the Super Eagles after representing the country at U20 level during the 1999 Fifa U20 World Cup.

The Everton legend captained the Super Eagles to a triumphant outing at the 2013 Africa Cup of Nations in South Africa, and will now assist head coach Gernot Rohr.

He became Everton's second player to feature in all 38 Premier League games without missing a single minute, during the 2006-07 season under David Moyes.

However, Yobo admitted he was aware of interest from Arsenal and was tempted.

“When (Wayne) Rooney was sold to Manchester United, that triggered me to want to leave,” he admitted to ESPN. “When I came to Everton we weren't a top-half team but we started to win.

“Rooney was just coming through, he was the star of the team and they sold him and I said, ‘Are we building or are we selling players', so I was like what am I doing here if Rooney is gone, maybe I need to go too.

“I actually spoke to the owners and spoke to the coach, I told them my mind. After you put out that report I was in the office till the next morning and I asked them why they are selling players.

“At that moment we decided that I was going to extend my contract because they told me what the plan was and the reason why they sold him.”

Yobo added: “I was in a position of strength, it triggered something and I signed a new five-year contract, at that point people were talking to my agent, it's either I sign or I leave the club so I had no option and that showed my loyalty to Everton.

“Everton is a big club but there were other big clubs that spoke to me as well, it was a great decision at the end.”