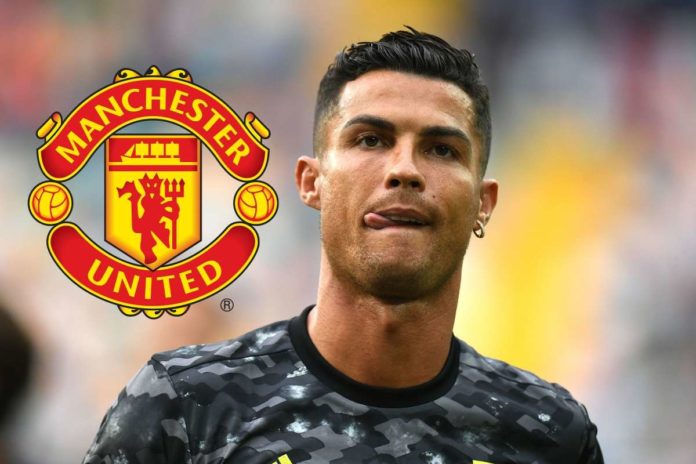 Manchester United's Cristiano Ronaldo has expressed confidence about his return to Old Trafford, insisting that he is “not here for a vacation”.

The Portuguese star recorded immense success during his first stint with the club, claiming three Premier League winners’ medals and one in the Champions League before he moved to enjoy a trophy-laden career after leaving for Real Madrid and then Juventus.

But for United, success on the home front seem to have become a thing of the past; especially since the retirement of Sir Alex Ferguson in 2013.

The Old Trafford side however recorded some success under Louis Van Gaal and Jose Mourinho, claiming the FA Cup, Carabao Cup as well as the UEFA Europa League.

On the home-front, it is now eight years since they won the top-flight title, but the surprise return of Ronaldo to the Red Devils could come with a lot of dynamism.

The 36-year-old forward who have just returned to the club after twelve years certainly believes he could win again as he's set for his second debut against Newcastle on Saturday afternoon.

“This is why I am here,” he said in an interview with the club’s official website. “I am not here for a vacation.”

“Before was good, winning important things and I wore the shirt before, many years ago, but I am here to win again.”

“I am ready and I think I will be a huge thing in the next three or four years.”