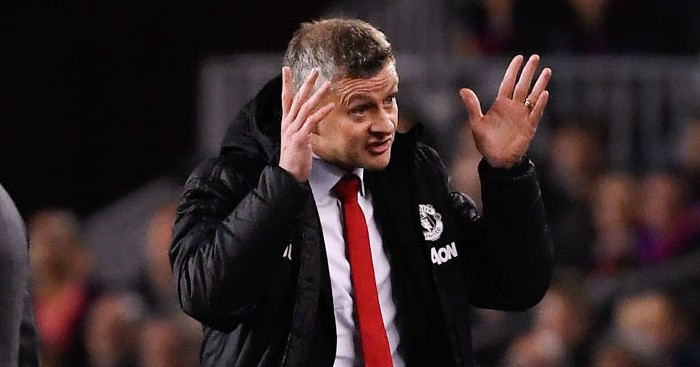 Manchester United manager, Ole Gunnar Solskjaer has spoken about the rumours of the possible transfer of Paul Pogba to Real Madrid in the next transfer window and has said that he is not listening to Florentino Perez and that he is not worried about the Frenchman's future.

These declarations came days after Florentino stated that United had not wanted to sell Pogba to Real Madrid in the summer transfer market.

“I am not listening to the Real Madrid president. Paul is working hard and is committed to the team,” the Norweigan coach said, but also stated that he could not count on the Frenchman in Sunday's game against West Ham because of injury.

“I'm not worried now, neither will I be about Pogba staying.

“If the rumours start again in January, I won't worry and if we have to live with this speculation in summer either,” added the ‘Red Devils' coach.