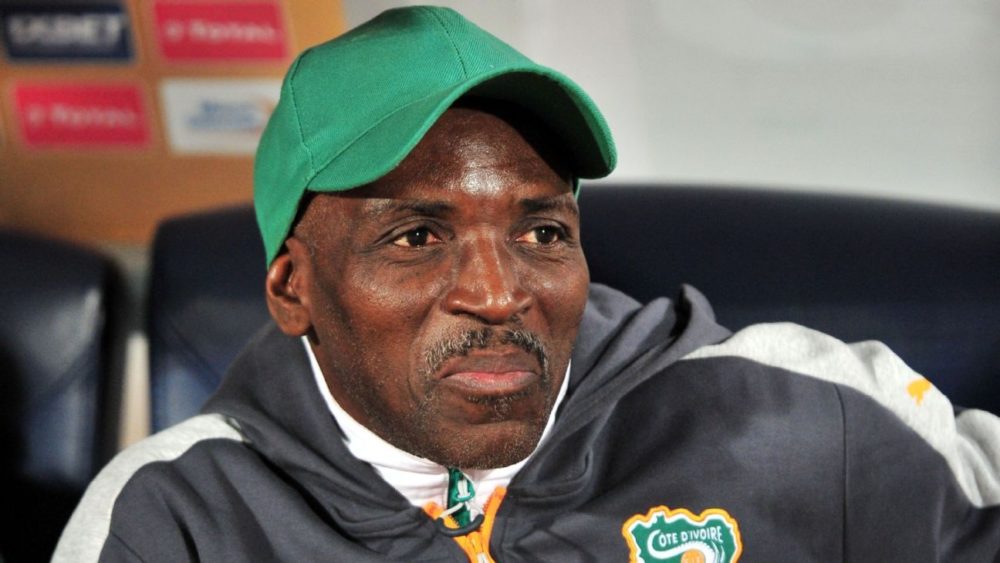 Ivory Coast coach, Ibrahim Kamara has had his say on his team’s defensive issues ahead of their first match at the 2019 Africa Cup of Nations (AFCON).

Ivory Coast will face South Africa in their first Group D match at the Al Salam Stadium on Monday.

The African giant are yet to keep a clean sheet in their last 3 games and Ibrahim Kamara has spoken out about how he feels about that.

His words, “We came to Egypt with a team under construction, a young team. We will try to get as far as possible in the competition,”

“I like teams that defend very well. Teams that concede few goals. It boils down to concentration,”

“We will keep working and I hope we will sort our defensive issues as soon as possible.”

Ivorian player, Serge Aurier, who will captain the team also said he hopes to lead the team to glory.

He said, “We are conscious of the fact that it is a big competition. We are ready to defend our country's flag like it should be,” Aurier was quoted as saying by TV5 Monde.

“For some players, this is their very first Afcon. But our ambition remains the same: have a good campaign, and why not, win the title as in 2015.”