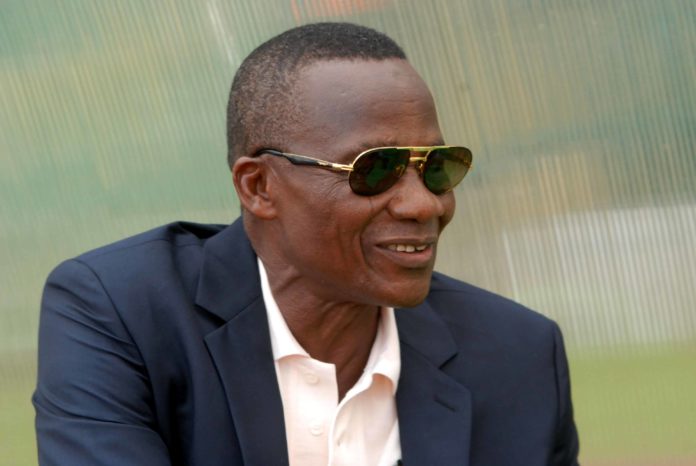 Musa was sacked at the end of 2017/2018 season when the management refused to renew his contract.

Musa was brought back after discussions by the club's management who believed that he still have a lot to offer the team.

Confirming his re-appointment, Coach Musa spoke with newsmen that he received his appointment letter on Tuesday.

“It is true and I am back as the Technical Adviser because the letter of re-engagement has been given to me,” Musa said.

Musa led Pillars to a top-three finish in the NPFL last season.