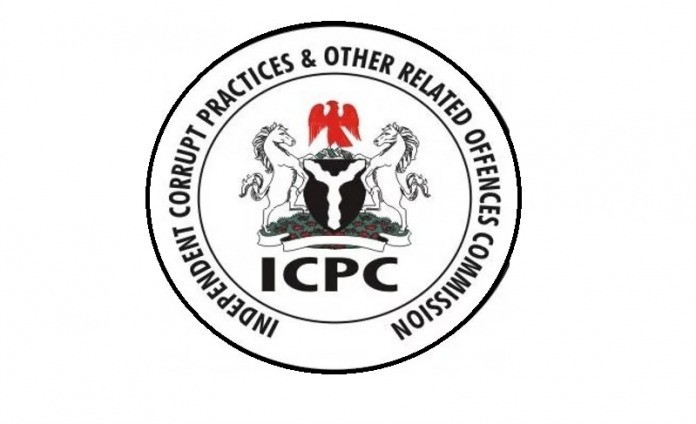 The Independent Corrupt Practices and other related offences Commission (ICPC) has extended its ongoing corruption investigation in the country’s football to the women’s unit of the Nigeria Football Federation.

According to Sports Extra, the Head, Women’s Football Unit, NFF, Ruth David, would appear before the commission on Friday (today).

This is coming 24 hours after GoalBall reported that more facts had emerged from the ongoing investigation by the anti-graft agency.

A top source in the commission said that “more officials apart from David are also under investigation.”

Though details of the allegation against David and other women officials were yet to be made known, Sports Extra gathered that “they are to be quizzed on their roles in some of the NFF transactions.”

David refused to comment on the matter when our correspondent called her on Thursday.