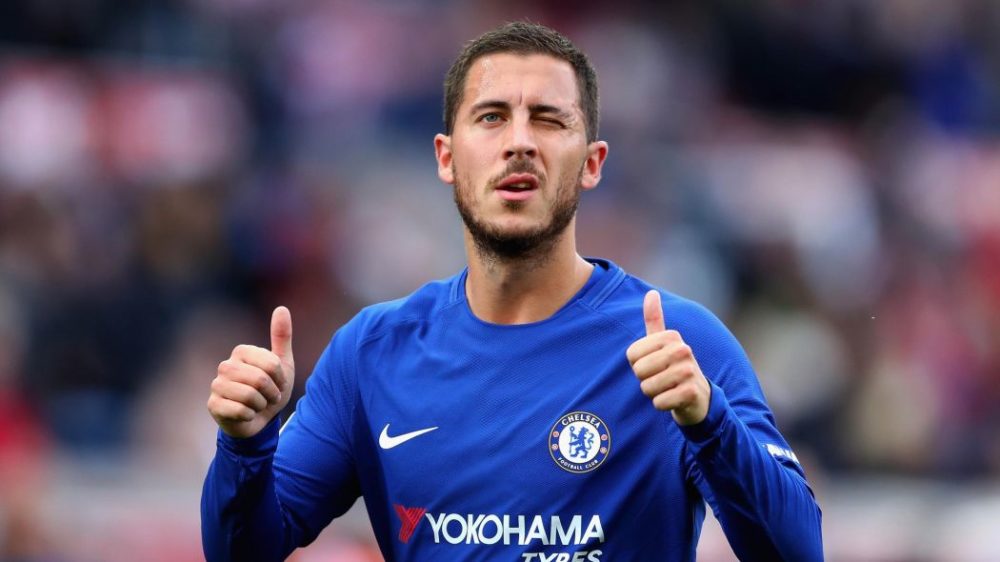 Chelsea have reportedly shown huge interest in the potential transfer of Lille forward Nicolas Pepe as he becomes available this summer.

The Metro reports that Chelsea are one of a number of clubs considering a transfer swoop for the Ivory Coast international after his terrific form this season, with Pepe available for £70million ahead of next season.

The likes of Liverpool and Bayern Munich are also potential contenders for Pepe’s signature, but there’s no doubt he could be totally perfect to fill the void left by Eden Hazard as he looks set to join Real Madrid.

The 23-year-old seems an equally skilful, creative goal threat in attack, and looks like a player who could eventually look like a bargain at £70m.

Pepe has 22 goals and 11 assists in Ligue 1 this season and will of course only get better – especially if he’s playing in a squad like the Blues’.

All this would hinge on Chelsea successfully getting their transfer ban delayed this summer, which is not yet certain.