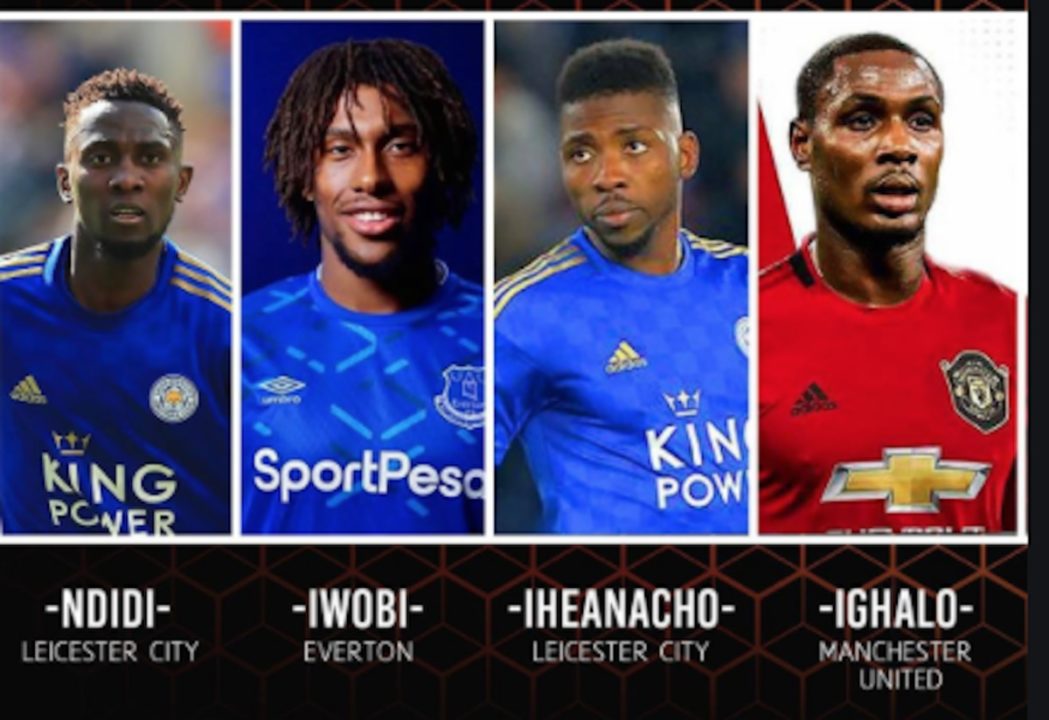 Super Eagles players playing in the English Premier League may have to undergo a compulsory coronavirus test before the commencement of the league.

This was confirmed by the Chief executive of the League Managers’ Association, Richard Bevin, who stated that all players must be tested for coronavirus before the Premier League can return to action.

To this end, players such as Leicester City duo of Wilfred Ndidi and Kelechi Iheanacho, Everton's Alex Iwobi, Manchester United's Odion Ighalo, Arsenal's Bukayo Saka are expected to undergo such test due to the pandemic in England.

Before the suspension of the Premier League last month (March), Liverpool was top of the log with 82 points from 29 matches and hold a massive 25 points difference with second-placed Manchester City who have 57 points from 28 matches.
,