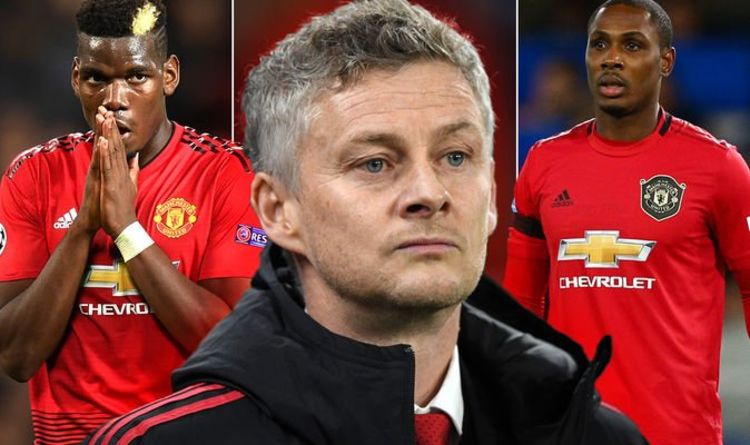 Odion Ighalo says he’d love to see a midfield partnership between Paul Pogba and Bruno Fernandes which he believes could restore Manchester United to their former glories.

In the absence of an injury-hit Pogba, United swooped for Fernandes, 25, during the January transfer window and the Portugal international instantly endeared himself to the Old Trafford faithful.

Many now believe Ole Gunnar Solskjaer's side have already moved on from Pogba's patchy second stint with the club, but Ighalo is keen for them to take a team already on an 11-match unbeaten run to new heights.

“He is working hard to get back to fitness and imagine when we have Pogba and Bruno in the midfield, then you will see a different team – [Marcus] Rashford coming back also,” the on-loan striker said in an interview with Juliet Bawuah that the journalist streamed live via her Twitter page.

“Manchester United is going to be great again, winning games week in, week out. He's a great player and it's going to be a privilege to play with him.”

However, Ighalo insists the best is yet to come from Fernandes.

“Bruno is a fantastic player,” he said. “I played with him in 2013-14 at Udinese. We’ve not seen the best of him yet in the Premier League.

“Once Bruno Fernandes settles down in England you will see what that guy can do. He has vision, he wants the ball always. He can shoot, he can score goals, he is very intelligent.

“Before the ball comes, he is a step ahead to know what he wants to do. In times to come you are going to see what he can do in the Premier League, even better than what he is doing now.”

When asked about his own future, Ighalo feels now is not the time to worry about a permanent United deal.

The Nigerian has impressed since agreeing to join as a surprise temporary signing from Shanghai Shenhua on January's transfer deadline day.