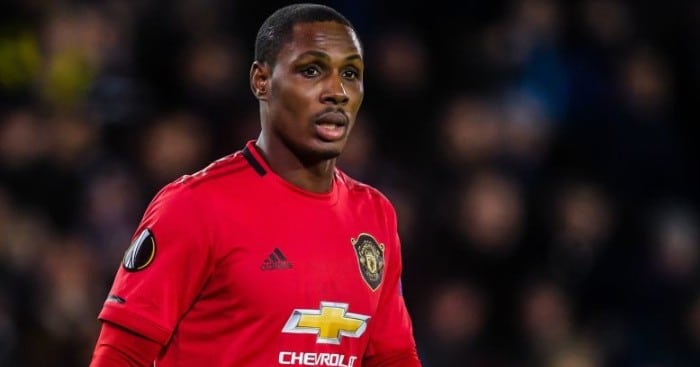 Bastianelli, who is the agent to the Nigerian international, stated that his never-say-die attitude and drive to achieve success was behind his dream move to Manchester United during the January transfer window.

The former Watford striker, on Monday evening, narrowly lost the Player of the Month Award to teammate Bruno Fernandes after a sterling performance that saw him bagged four goals in seven appearances in all competitions.

The agent told tuttorsport that: “Odion is reaping what he deserves after many sacrifices, after many years around Europe,” Bastianelli told Tuttosport.

“Manchester is a prize for everything he’s shown in recent years.”

“It’s part of his character, of his great seriousness,” he added. “He scored many goals. He always has a positive attitude.

“Odion is a person who always looks ahead, always in a positive way.”