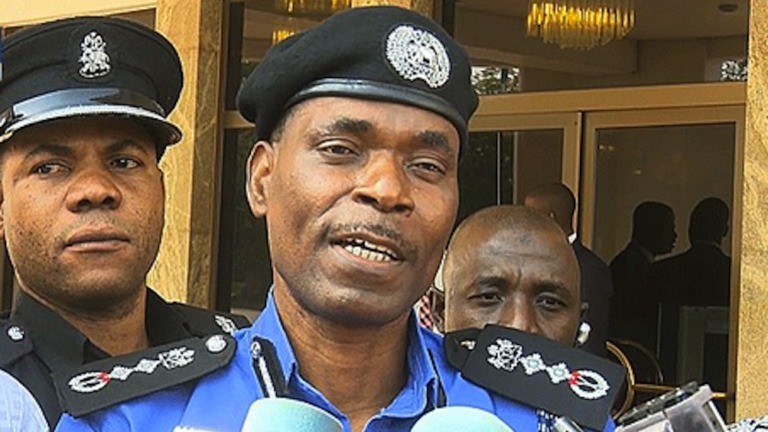 The Inspector-General of Police, Mohammed Adamu, has ordered a probe into the death of Tiamiyu Kazeem, AKA Kaka, a football player allegedly killed by operatives of Special Anti-Robbery Squad [SARS] in Sagamu, Ogun State.

The incident, which occurred on Saturday, triggered protests on Monday, leading to the deaths of at least three people.

In a tweet on Monday, Adamu said, “Unfortunate death of Tiamiyu Kazeem in Sagamu, Ogun State: The IGP orders DIG FCID to take over investigations.”

The Remo Stars Football Club soccer player was said to have been pushed from a SARS van on motion and onto a speeding car, which eventually killed him.

This was shortly after SARS operatives allegedly seized him from his car and labelled him a Yahoo boy (Internet fraudster).

Media Officer of the football club, Dimeji Oshode, in a statement confirmed the incident.

Residents of Sagamu, as at the time of this report on Monday, said that the entire town remains tense following the incident.