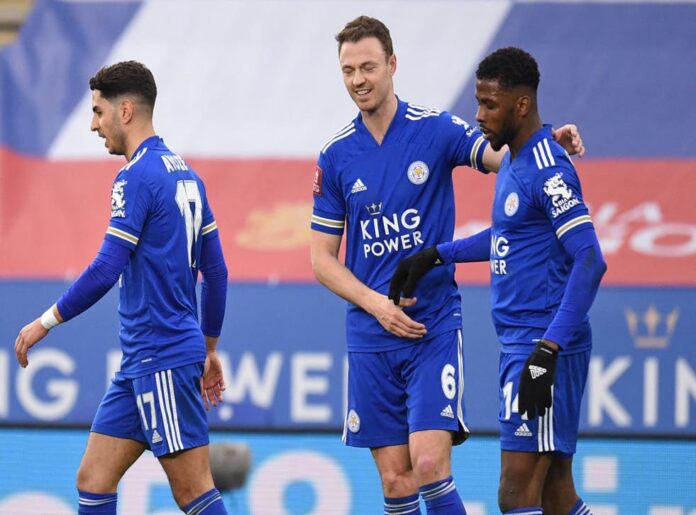 Leicester triumphed 4-2 in a six-goal thriller at the King Power Stadium on Saturday afternoon.

Mason Greenwood slammed the visitors into the lead after a clever one-two with Bruno Fernandes, before Foxes midfielder Youri Tielemans found the top corner from the edge of the box to level just after the half-hour.

The game exploded late on, when Caglar Soyuncu, Marcus Rashford and Jamie Vardy netted in the space of six minutes to swing the game decisively in Leicester's favour.

The result leaves Ole Gunnar Solskjaer’s side behind fourth-placed Brighton and outside the Champions League spots, with Brendan Rodgers' side moving up to 11th.