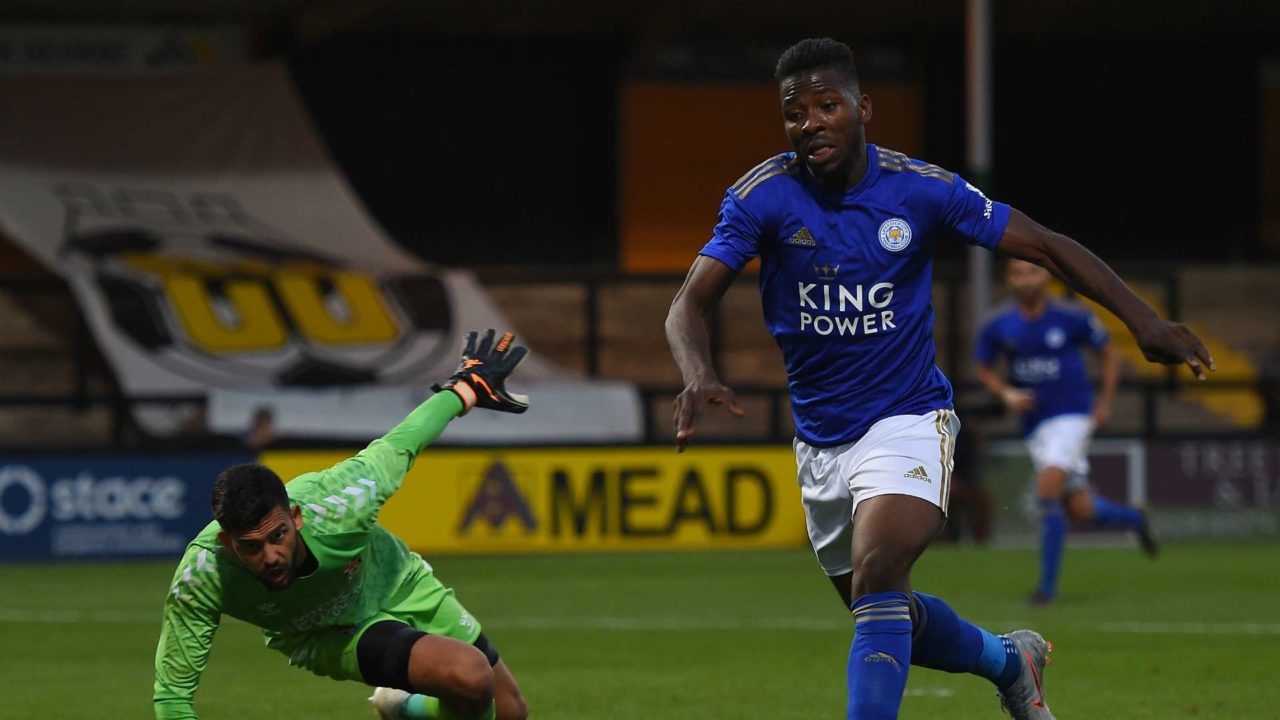 Nigeria international striker Kelechi Iheanacho has revealed those behind his recent success at Leicester City, describing the Foxes players and staff as ‘family’ after a productive string of performances this term.

The 23-year-old frontman has scored six times in 10 games in all competitions, including a header against Wednesday’s Premier League opponents West Ham United.

The Nigeria international is now eyeing further involvement for the Foxes and has credited his team-mates for the way they have supported him this campaign.

Iheanacho said on Leicester’s website: “It’s been a good season, to be fair. Pre-season and getting the work done in pre-season [and] getting into the season, it’s not been easy, but I need to keep working hard and I’ll get my chance.’’