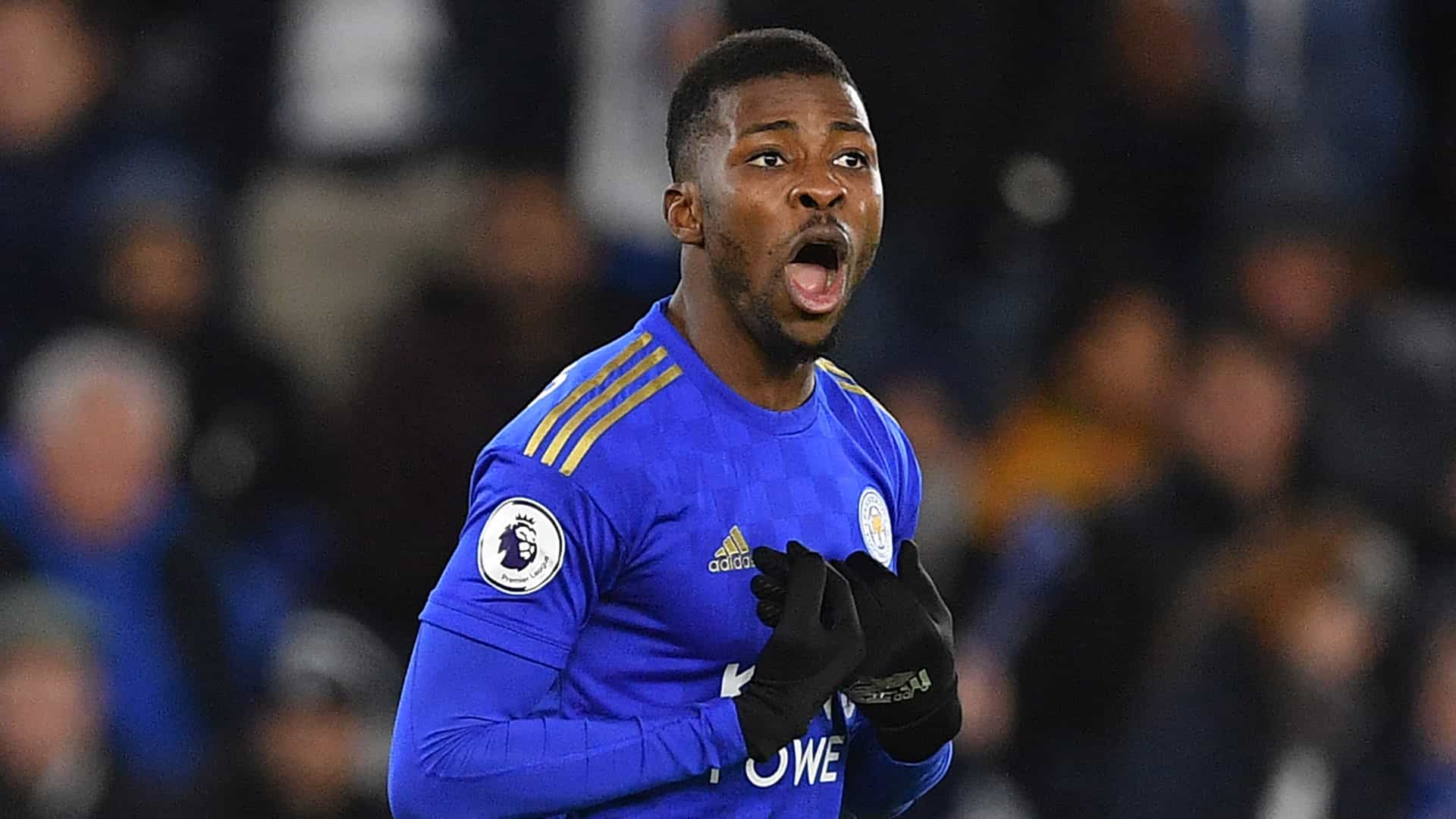 Even though Kelechi Iheanacho came in the second half, he could not help Leicester City from losing 2-1 at Burnley in Sunday’s Premier League game.

The Super Eagles striker was introduced in the 73rd minute for Ayoze Perez for his sixth league appearance.

With this defeat, Leicester, who are still third on the table, have lost the chance to equal Manchester City on 48 points in the league table.

For Burnley, they ended a run of four straight league matches without a win and are now 14th on 27 points.

The Foxes opened the scoring in the 33rd minute through Harvey Barnes when he ran at the Burnley defence and slotted the ball past Nick Pope.

Burnley came back into the game and levelled terms on 56 minutes, thanks to Chris Wood who reacted quickest to poke the ball over the line after Kasper Schmeichel does well to keep out Ben Mee’s header.

Brendan Roger’s side had the chance to extend their lead on 69 minutes from the penalty spot after Mee committed a foul on Barnes, but  Pope went the right way to deny Jamie Vardy a goal.

And in the 79th minute, Burnley got the winning goal from a poor clearance by Johnny Evans, which saw the ball fall to Ashley Westwood to smash it in.