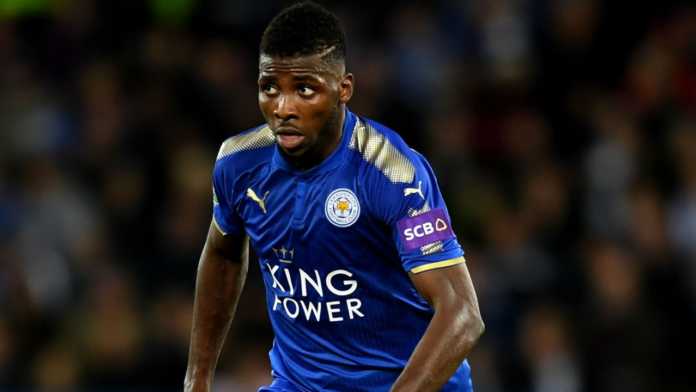 The 22-year-old Super Eagles striker has managed only two goals in 17 appearances for Leicester City this term so far and Puel has admitted that he needs to ‘reduce his squad' in the winter transfer window.

The French coach told reporters ahead of Crystal Palace encounter on Saturday he said: “I think we have a squad with a lot of players. We need to reduce the squad because we need to give game-time to some players and keep all the time a good mentality and positive attitude.

“We have our focus and concentration on the team and all the games we have to play in December and January.”

Some City players appear to be out of favour at the King Power Stadium, including Premier League title-winning heroes Danny Simpson, Andy King and Shinji Okazaki are among those reportedly up for sale in the New Year, while Yohan Benalouane and Adrien Silva are also deemed surplus to requirements.

Silva has not featured in the top flight since August, while Benalouane and King have not been used at all in 2018-19 but Christian Fuchs, another of those unused this term, has vowed to fight for his Leicester place.