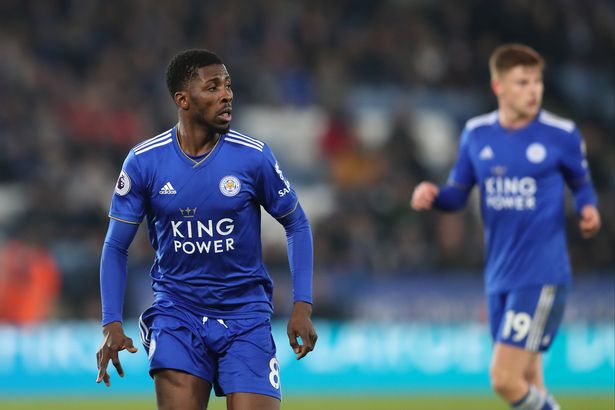 Kelechi Iheanacho may have to leave Leicester City this summer following the club’s signing of Ayoze Perez from Newcastle on Thursday.

The Nigerian international joined the former Premier League winners in 2017 for a reported fee of £25m but has not been able to prove his worth, scoring just four goals in 51 appearances.

With the arrival of Perez to the attacking fold of Leicester City, Brenden Rogers is now thinking of offloading Iheanacho by any means necessary.

Gernot Rohr dropped Iheanacho was dropped from the Super Eagles squad to the ongoing Africa Cup of Nations due to his inability to command a regular shirt.

Perez is one of the Premier League’s most exciting talents, with pace, trickery and an eye for goal that will add plenty to City’s attacking ranks ahead of their top-flight opener at home to Wolverhampton Wanderers on Sunday 11 August.