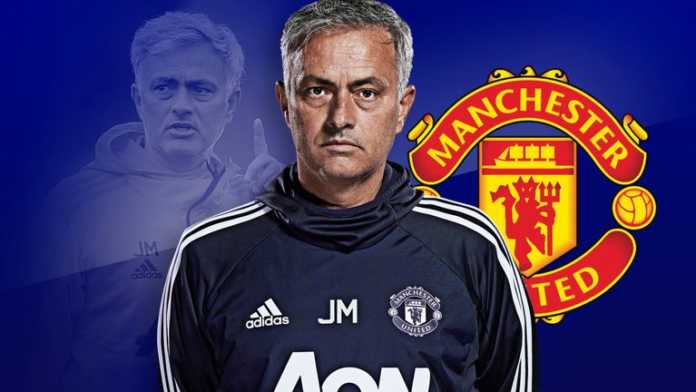 Jose Mourinho has said his job as Manchester United manager will not be terminated by this week's results against Valencia and Newcastle.

Saturday's defeat at West Ham was Mourinho's third loss in seven Premier League matches, making it United’s worst start to a campaign since 1989-90.

At his pre-match media conference for Tuesday's Champions League clash with Valencia, United’s coach was asked if his job was on the line this week ahead of the international break.

“What I can do to improve things I do and I will improve the things that depend on me and my work.”

Mourinho refused to say whether or not he had met with United's executive vice-chairman Ed Woodward since Saturday's defeat.

“I'm not asking you who did you speak with this morning, who was your last phone call, that's a private matter.”