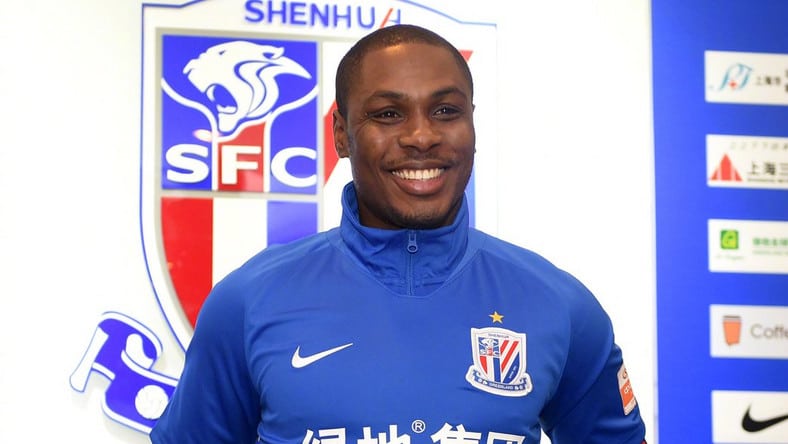 Super Eagles striker Odion Ighalo has announced that he hopes to return to full action on June 1 in the Chinese Super League.

The injured Ighalo on Thursday was spotted returning to training with his Shanghai Shenhua club after he suffered a hamstring injury on May 10 against Tianjin TEDA.

“Hopefully I will be available for selection for the league game against Chongqing Dangdai Lifan on June 1, I will play if I am 100%, I don’t want to force it until it is completely okay,”  Ighalo told SCORENigeria.

“I am fine now and I have started running, which is the last phase of my recuperation.”

Ighalo was listed on Nigeria's provisional squad for next month’s Africa Cup Of Nation tournament in Egypt.