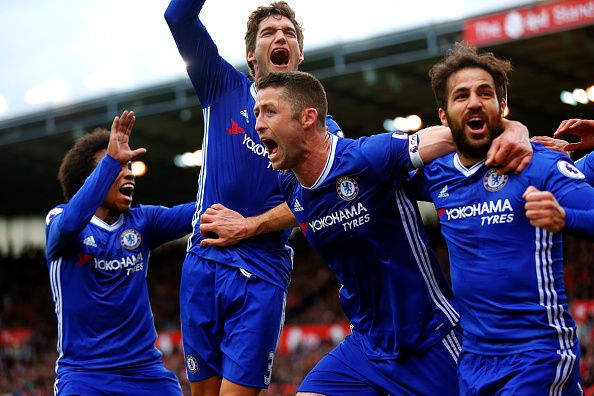 Chelsea resume action against Cardiff this weekend in the Premier League but which members of Maurizio Sarri’s squad are injured and who is fit to play?

As it stands, the Blues could be missing three players this weekend.

Ruben Loftus-Cheek looked like he was forcing his way into Sarri's line-up before a recurring back injury stopped him in his tracks.

The 23-year-old midfielder had to withdraw from England's opening Euro 2020 qualifiers and is a doubt to face Cardiff.

Welsh starlet Ethan Ampadu also missed out on international duty through back problems and is unlikely to feature.

Davide Zappacosta, who has often been used as a back-up to Cesar Azpilicueta, picked up an ankle injury in the recent victory over Dinamo Kiev.

He returned to training with the rest of his team this week but it remains to be seen whether he is fit enough to make the bench.

Who do you think will Start For Sarri?