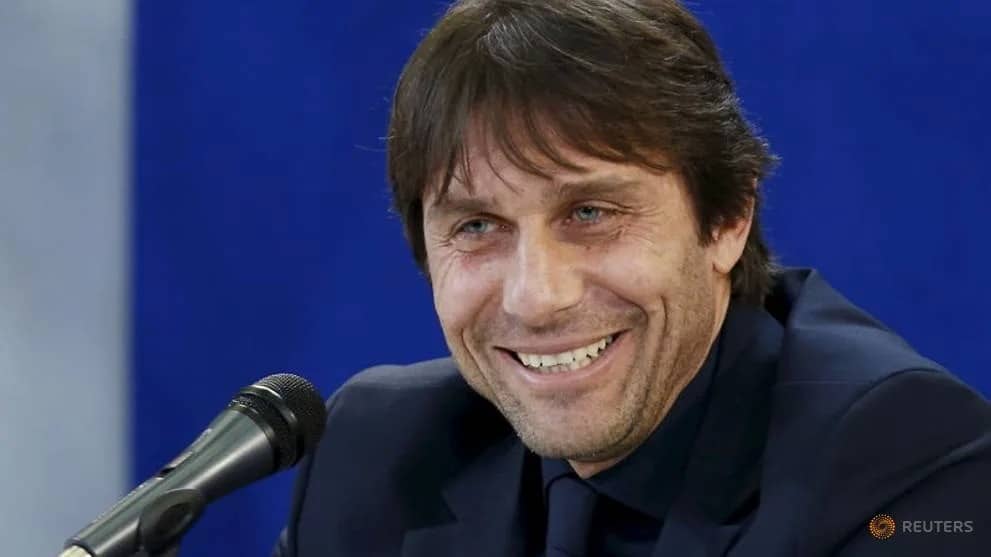 Antonio Conte have got a lot to do regarding reshaping his squad immediately after his appointment as head coach at Inter Milan was finally confirmed by the Serie A side.

The Former Italy boss Conte returns to management having been fired by Chelsea at the end of the 2017-18 season.

Conte spent two years at Stamford Bridge, winning the Premier League in his first season and the FA Cup in his final game in charge in May 2018.

The  49-year-old succeeds the sacked Luciano Spalletti at the San Siro.

And new signings are soon expected to follow the Italian into the club, amid reports Inter are closing on a double deal.

The first of those is expected to be Romelu Lukaku with recent reports also claiming Conte is keen on a deal for one of his trusted stars from his Stamford Bridge era in Nigeria’s Victor Moses.

Whatever comes through the season to come, Inter president Steven Zhang believes the appointment of Conte will prove inspiring.