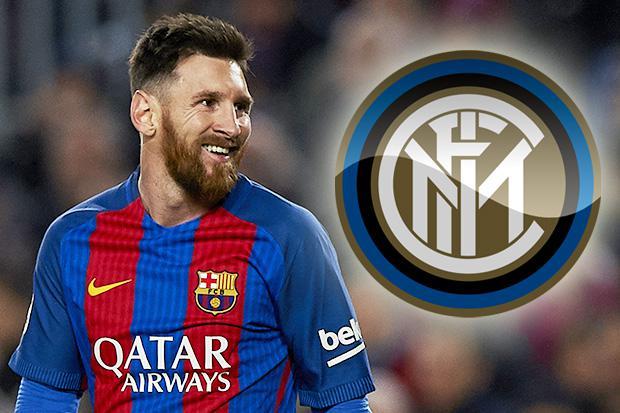 Inter Milan are planning a bold move for Lionel Messi next summer according to a report.

The Barcelona forward has spent his whole career with the club and has in the past suggested that he will never play for another European team, while Barca would be expected to without delay dismiss any approaches for their star player.

However, Inter are supposedly hoping that Cristiano Ronaldo's move from Real Madrid to Juventus may possibly increase Messi's yearning to play in Italy so as to reignite the rivalry between the world's two best players.

Marco Tronchetti Provera – the CEO of Pirelli, who have been long-time sponsors of the Serie A outfit – suggested that the club's owners Suning are looking to make a smash hit signing in the future, and acknowledged that Messi would be the ultimate target.

Provera in an interview with Tuttosport said: “I hope that Suning, once Financial Fair Play will allow it, can make a huge signing. Messi? How can you say no to Messi?”.

Messi has made a total of 637 appearances for Barca, netting 552 goals in all.