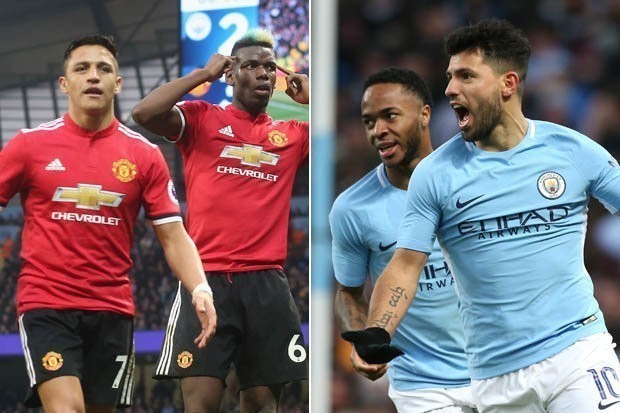 Inter Milan are reportedly considering whether to sign a Manchester City or a Manchester United player in the summer.

According to Tuttosport, the Serie A side are going after a right-back, and are still to settle on which player has their preference between Danilo or Matteo Darmian.

It’s claimed the Nerazzurri have already made contact for Danilo, who’s agreed to take a pay cut to make the move to a place where he would play more.

Manchester City value the Brazilian at €40m, while Inter Milan don’t want to spend over €15m. Perhaps €20m if some bonuses are added.

The earlier figures always looked to be putting too small a price on Danilo.

Darmian, oppositely, would be a lot cheaper. The player, who is eager to return to his home country, wouldn’t cost over €10m.

What also favours Darmian is the fact he can play on the left side too. The hitch, however, would be competition from Juventus.

So as the Italian side look for a new right-back, they plan to take advantage of two players who can’t get enough play time in Manchester.