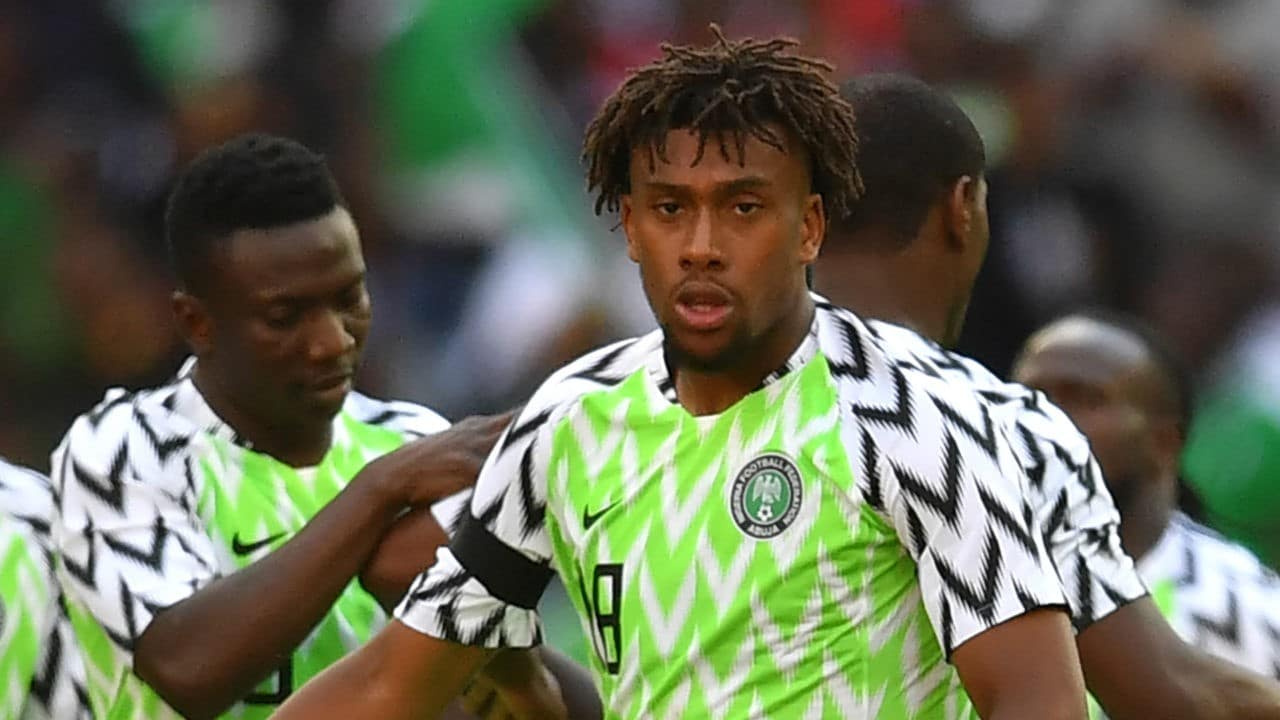 A total of 18 Super Eagles players are reportedly already in Dnipro ahead of Nigeria’s international friendly against Ukraine on September 10, 2019, at the Dnipro Arena, Ukraine.

The likes of Leon Balogun, Francis Uzoho, Jamilu Collins and Moses Simon, who are also part of the squad that finished third at the 2019 Africa Cup of Nations are also in camp.

Meanwhile, Iheanacho’s teammate at Leicester, Wilfried Ndidi has pulled out of the squad alongside captain, Ahmed Musa due to injuries. Tyron Ebuehi is also out due to an injury.

It will be the first matchup between the Super Eagles and Ukraine who are being managed by former AC Milan striker, Andriy Shevchenko.