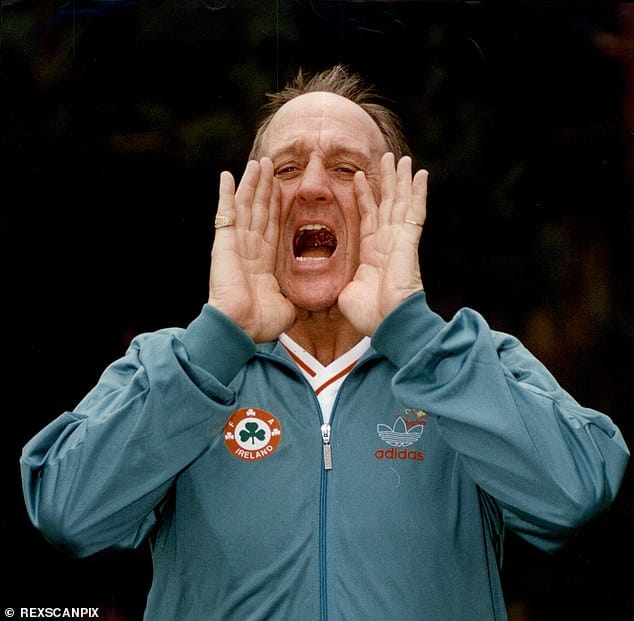 Irish coaching legend Maurice Setters has died at the age of 83, the Football Association of Ireland has announced.

The former Irish Under 21s boss was best known for being Jack Charlton's assistant during the glory days for The Boys in Green.

An FAI statement said: “The Football Association of Ireland are saddened to hear of the death of Maurice Setters Assistant Manager to Jack Charlton and a former Ireland Under-21 Manager.

As a player, he clocked up over 400 appearances for seven clubs, including 194 for Manchester United between 1960-65.

The Red Devils also expressed their condolences at hearing of his death.

A club statement said: “We are deeply saddened to learn of the passing of Maurice Setters.

“Maurice played 194 times for United in the 1960s, winning the FA Cup in 1963 and captaining the team on a number of occasions.

“We send our sincere condolences to those closest to him. Rest in peace, Maurice.”

His passing follows the death of Charlton in July as Irish football now mourns the loss of another treasured figure.