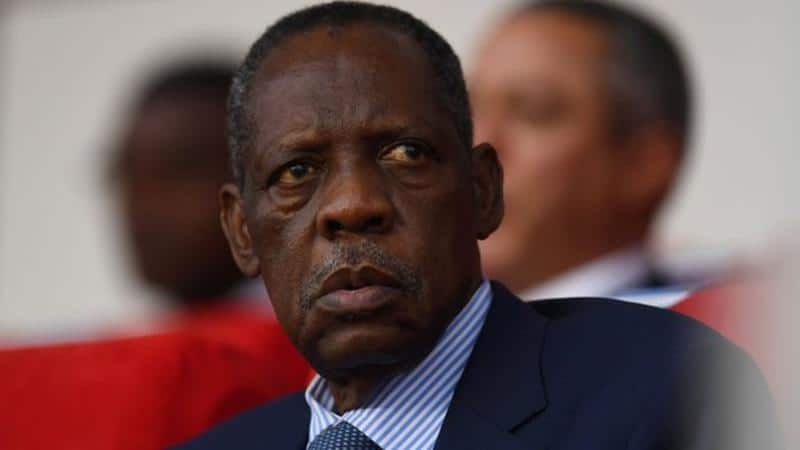 Former CAF President, Issa Hayatou has been named as the special advisor to the organizers of the 2020 African Nations Championship (CHAN) and the 2021 Africa Cup of Nations (AFCON).

The appointment was made by the Cameroon Sports Ministry as a way to draw from the vast knowledge of Hayatou who served as CAF President for many years in the organisation of the two major competition the country will stage in 2020 and 2021.

The 73-year-old was voted out from office after he lost in CAF presidential election in 2017 against Madagascan Ahmad.

Cameroon was supposed to stage the 2019 Africa Cup of Nations but their hosting right was taken by CAF citing bad preparation and political tension in the Central African country.

With CAF in turmoil and Ahmad mired in financial corruption by French investigators, FIFA has sent secretary general Fatma Samoura from Zurich to run the Cairo-based organization.

Hayatou has held honorary membership of the International Olympic Committee and attended meetings in June in Lausanne, Switzerland.