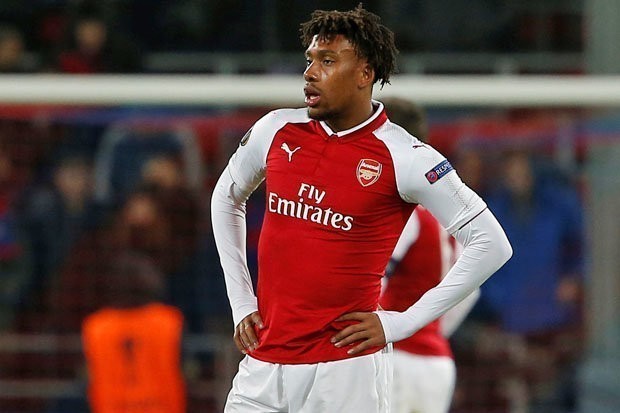 Alex Iwobi and his Arsenal teammates were seen hanging out with Chelsea star and other football superstars at the NBA London game ahead of the London Derby.

The NBA decided to bring Washington Wizards and New York Knicks to the O2 Arena in a promotional game. 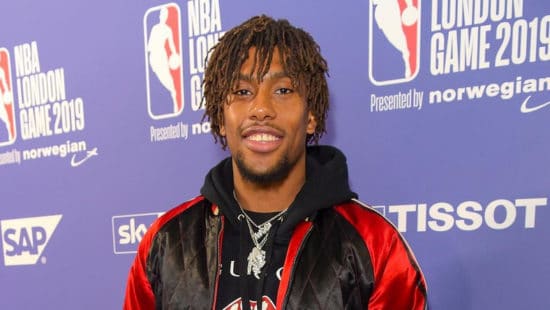 The game attracted star Premier League players from all over England for the game as the Wizards edged the Knicks by just one point. 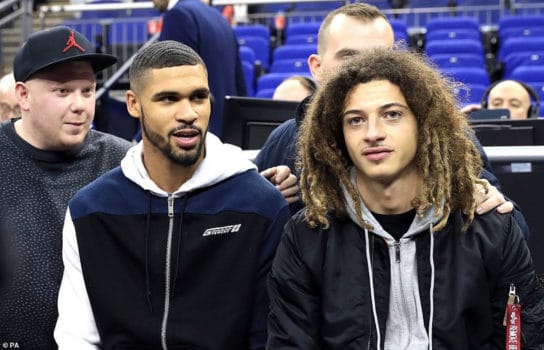 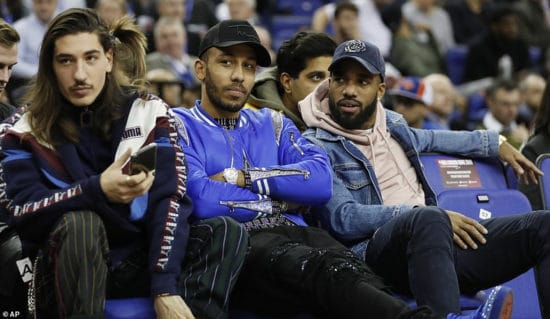 Other Premier League stars at the occasion include injured Liverpool star Joe Gomez, Watford star Troy Deeney, Crystal Palace forwards Wilfred Zaha and Christian Benteke, and a host of others.

The players from both teams did not appear to be bothered by the impending crucial clash as they seemed to be in a relaxed mood at the NBA game.