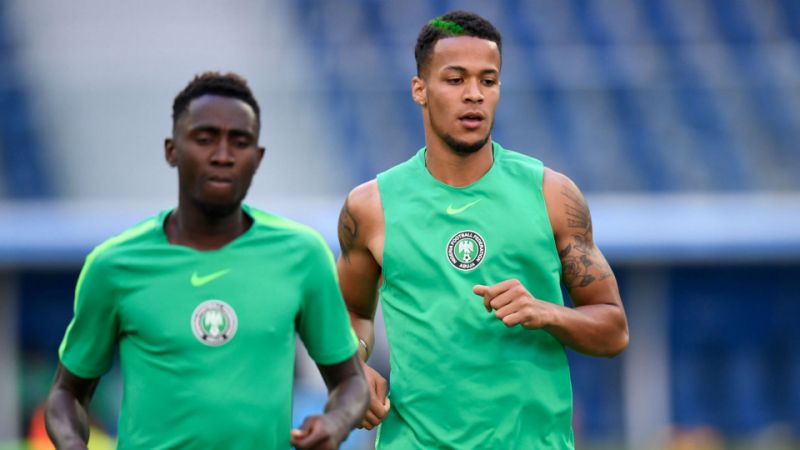 Super Eagle's head coach, Gernot Rohr, has confirmed that the duo of Jamilu Collins and Shehu Abdullahi are out of their second Group B fixture at the ongoing Africa Cup of Nations against Guinea.

The two fullbacks will not be in the lineup that will face the Syli Stars as Nigeria seek early qualification for the Round of 16 on Wednesday.

Rohr admitted that both Collins and Abdullahi have had scans but are doubtful for the game in Alexandria.

“It will be difficult to have them play against Guinea on Wednesday,” Rohr said.

Abdullahi was stretched out during Nigeria's 1-0 win over Burundi on Saturday.