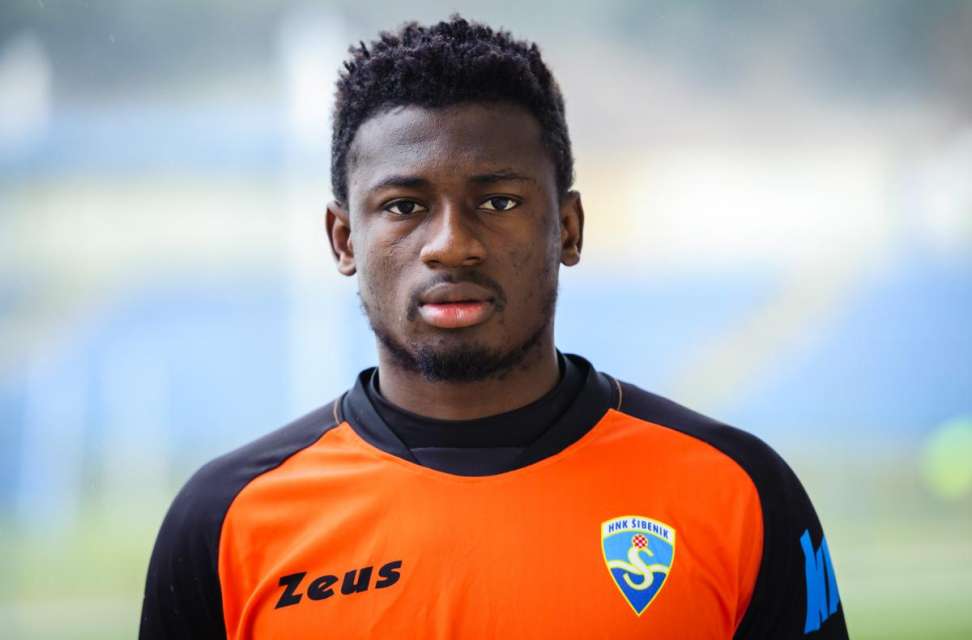 Collins was one of Nigeria's outstanding performers at the 2019 Africa Cup of Nations championship – where the three-time winners won the bronze medal.

The defender played a key role in helping Gernot Rohr's side win a bronze medal this summer.

No move has been made by either clubs with few weeks to the end of this transfer window.

Joining Besiktas will allow him to represent the Turkish club in the UEFA Champions League next season.

The 24-year-old defender played a crucial role to help the Benteler-Arena outfit gain promotion to the Bundesliga at the end of the 2018-19 season, but he will dream of playing in the European championship.

Paderborn are yet to name their price for the defender but the club's sporting director Martin Przondziono, without wanting to reveal numbers, said: “It's not what we imagine.”

Premier League side Norwich City are also interested in signing the 24-year-old.