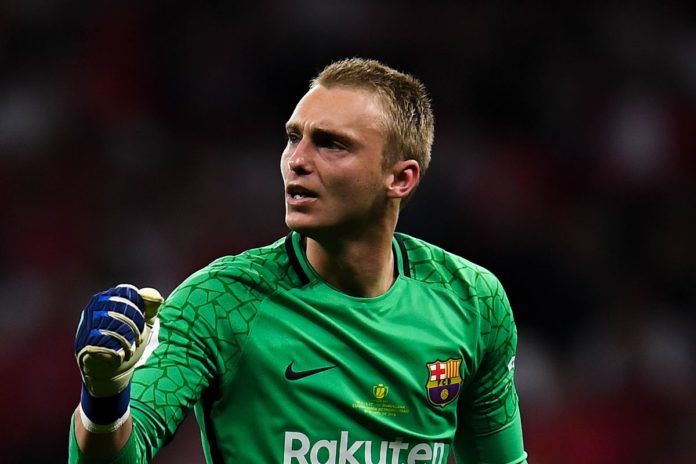 Barcelona are going to allow back-up goalkeeper Jasper Cillessen to leave the Nou Camp if his €60m release clause is met by an interested party.

With Marc Andre ter-Stegen continuing as a first choice goalkeeper, it has left Cillessen with a limited role, often only really featuring regularly in the Copa del Rey.

For a shot-stopper of his quality, that is surely not enough, and so speculation is growing over his future with Calciomercato, via Mundo Deportivo, noting that Barca would potentially allow the Dutchman to leave if his €60m release clause is exercised.

While Cillessen undoubtedly showcased his quality at Ajax and remains a very good goalkeeper, that is a significant fee which could put any interested party off making a move.

In turn, it remains to be seen if there is still interest if that is the fee being demanded by Barcelona, while the reigning La Liga champions definitely can't afford to lose him without signing a capable replacement either as it would leave them with a lack of quality depth between the posts.

It seems as though an exit is still some way off, but playing a handful of matches each campaign for a player of the Dutch international's ability is perhaps a waste of his talent as he could easily be first-choice and a fundamental figure elsewhere.

Whether or not that's the priority or remaining with Catalonia to win trophies is, remains to be seen.