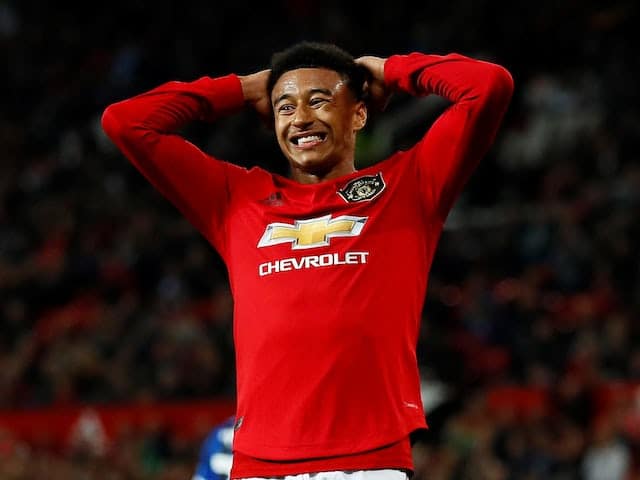 Manchester United winger, Jesse Lingard has turned down a new contract offer at the club as he seeks assurances about his first-team prospects at Old Trafford.

Lingard, who spent the second half of last season on loan at West Ham, has entered the final year of his contract, which is why he's been offered a new offer to extend his stay at the Red Devils.

However, the England international has rejected United's initial approach and is keen on getting the opportunity to play regularly before making a decision about his future.

It is believed that the 28-year-old is determined to find regular football (which is not feasible at United) in order to have a place in Gareth Southgate's England squad ahead of the 2022 World Cup in Qatar.

If a new contract is not agreed with United, Lingard, who graduated through the academy to make more than 200 senior appearances, will be able to leave as a free agent at the end of the season and can begin negotiating with clubs outside England from January.