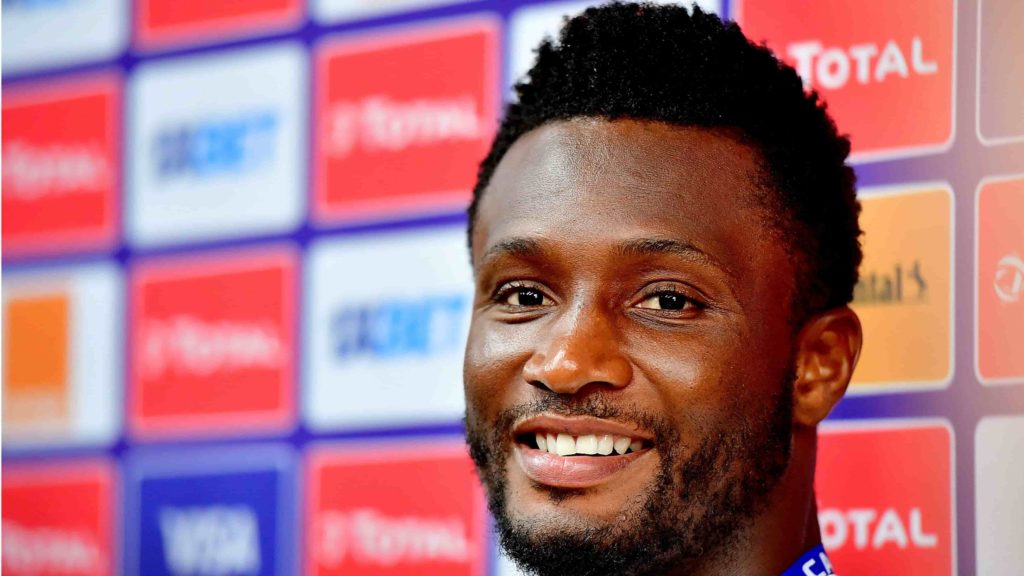 Former Super Eagles captain John Obi Mikel made his competitive debut for Trabzonspor in the  2-2 draw with Sparta Prague in the Europa League third qualifying round, first-leg encounter at the General Arena on Thursday night.

The 32-year-old started the game for the Turkish Super Lig as they fought back from behind to rescue a valuable away draw but Chelsea legend was booked in the 32nd minute for a rash tackle on an opponent was replaced by Alexander Sorloth after the break.

Ghanaian international, Caleb Ekuban reduced the deficit for Trabzonspor in the 89th minute as on-loan Crystal Palace forward Sorloth netted the equaliser for the visitors a minute from time.

The return leg holds on August 15 at Medical Park Stadium with the winners on aggregate proceeding to the next phase.