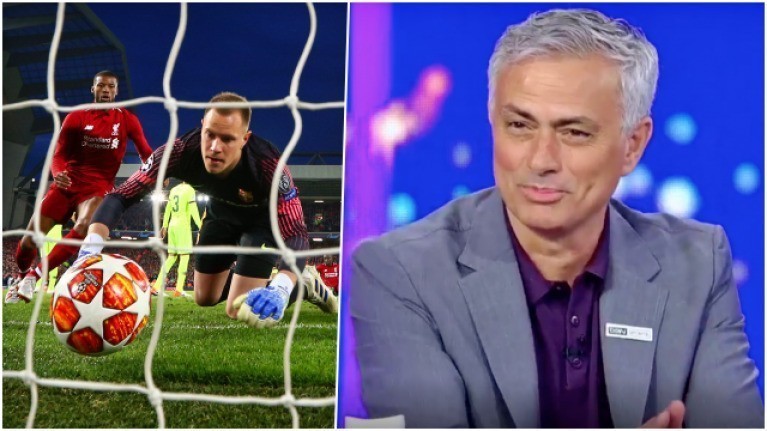 Cameroon legend, Samuel Eto’o has said he would like to see Jose Mourinho manage Barcelona sometime in the future.

The former Manchester United manager had a spell at Camp Nou, after arriving in 1996 as Bobby Robson’s interpreter and assistant.

After leaving Barcelona, the 56-year-old went on to become a top-tier manager and enjoyed successes in Portugal, Italy, Spain and England.

Eto’o spent five years at Barcelona, before leaving for Inter Milan in 2009, where he played under Mourinho, winning the 2010 Champions League trophy.

“It would be beautiful [Mourinho’s return to Barca].

“I’d like to ask Jose to come to Mallorca, that would be good, the best city in Spain. But I’d like him at Barcelona even more,” Eto’o said as reported by Sport.

Eto’o also described the Portuguese tactician as one of the best people in football.

SEE ALSO: It's Official! Messi Set To Leave Barcelona At The End Of Season

“I’m sick of saying that this guy is one of the best people in the world of football. I ended my career and the first person to send me a message was this man,” he added.