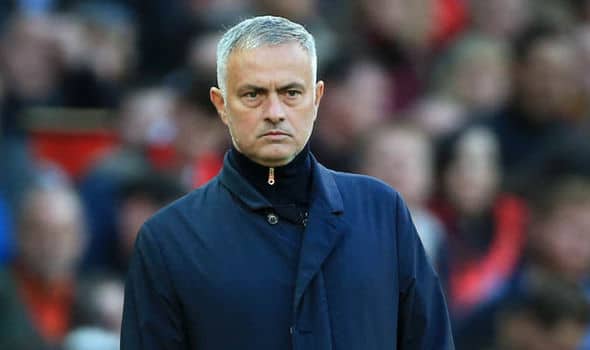 Jose Mourinho has been reportedly backed to return to Real Madrid sooner or later as pressure on the Manchester United manager grows.

The Portuguese manager has been linked with a sensational return to Real five years after he left the Bernabeu – with Julen Lopetegui tipped to lose his job if Los Blancos lose to Barcelona on Sunday.

Mourinho ended up falling out with the Real hierarchy and, a year after winning the La Liga title in 2012, he was booted out.

The manager is one of the frontrunners to join Real when Lopetegui is unavoidably sacked.

Real would have to negotiate with Chelsea over the remaining eight months of Conte's contract, which the Blues are still paying.

Arsene Wenger is also free but may not be too keen on taking up the Real post in these circumstances.

As for Lopetegui, Calderon is adamant the manager will get the sack imminently.

A few weeks ago the president thinks he is not the man to run the club.