Jose Mourinho has held an emotional ‘last supper' amid tearful scenes and hugs at the Lowry Hotel.

The Portuguese manager was sacked by Manchester United on Tuesday morning. 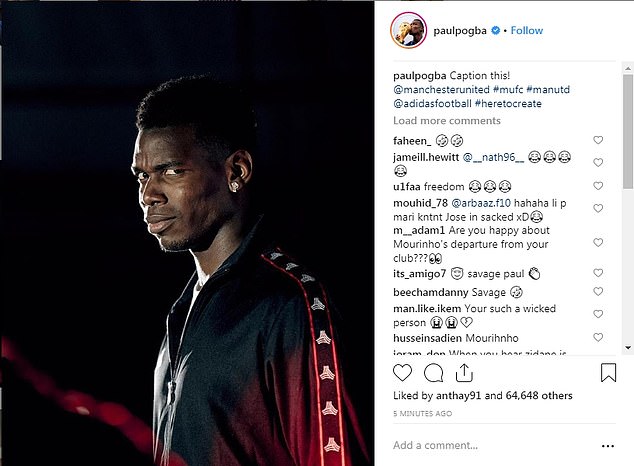 Fresh from his sacking, the former Manchester United boss drove to the iconic City centre landmark he had called home for close to 900 days to pick up his belongings and settle his account. One resident, who did not wish to be named, told Sportsmail that Mourinho had a final meal at lunchtime in the bar of the Manchester hotel when he returned from Carrington, to end a stay lasting two years and five months and costing £500,000. 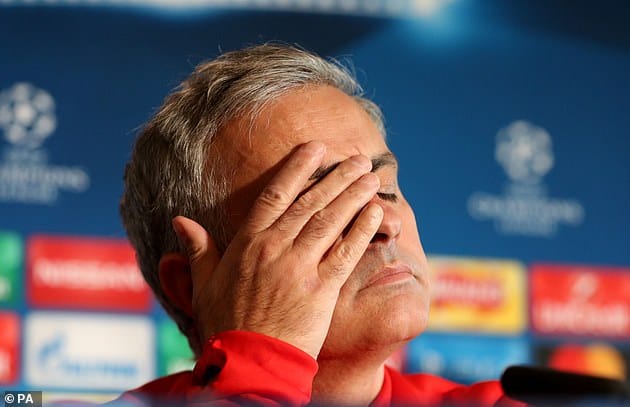 They added: ‘It looked like he was doing his paperwork, having a snack and saying his goodbyes.

‘He made a point of seeking some people out and it looked like he was in good spirits.

‘A lot of the staff appeared to be upset and a couple went in for a hug.'