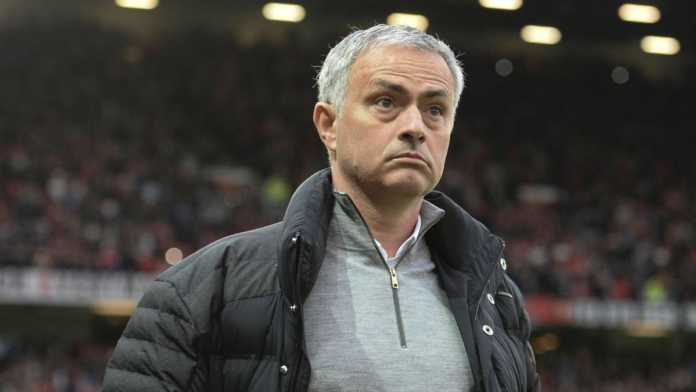 Real Madrid have had numerous problems with their managers since Zinedine Zidane left in the summer.

Julen Lopetegui was hired to replace him but lasted just 14 games in charge.

Santiago Solari was then drafted in to try and save Real Madrid's season but, even though he improved Madrid's fortunes, he too has had a number of second-rate results.

And it appears the Spanish giants want Jose Mourinho to be their new manager.

The Sun reports that Mourinho, who has maintained a good relationship with Florentino Perez and Madrid's president, has been contacted by Real Madrid about a return to the Bernabeu.

The duo are keen to bring him back saying he would certainly be a popular choice, with Madrid fans having made it known their desire to see him back at the helm.

However, there's a problem which could hamper Mourinho’s chances of a Madrid return.

The Sun claim that Mourinho cannot accept an offer at the moment as he is still trying to sort out his pay off with United.

The Portuguese manager is being owed £15million settlement but the finer details have not been finalised.

Consequently, Mourinho will remain jobless until this has been sorted.

It is unknown just how long it will take, but it is something that must be resolved before he makes his return to management.

Do you see Mourinho making a return to Real Madrid?