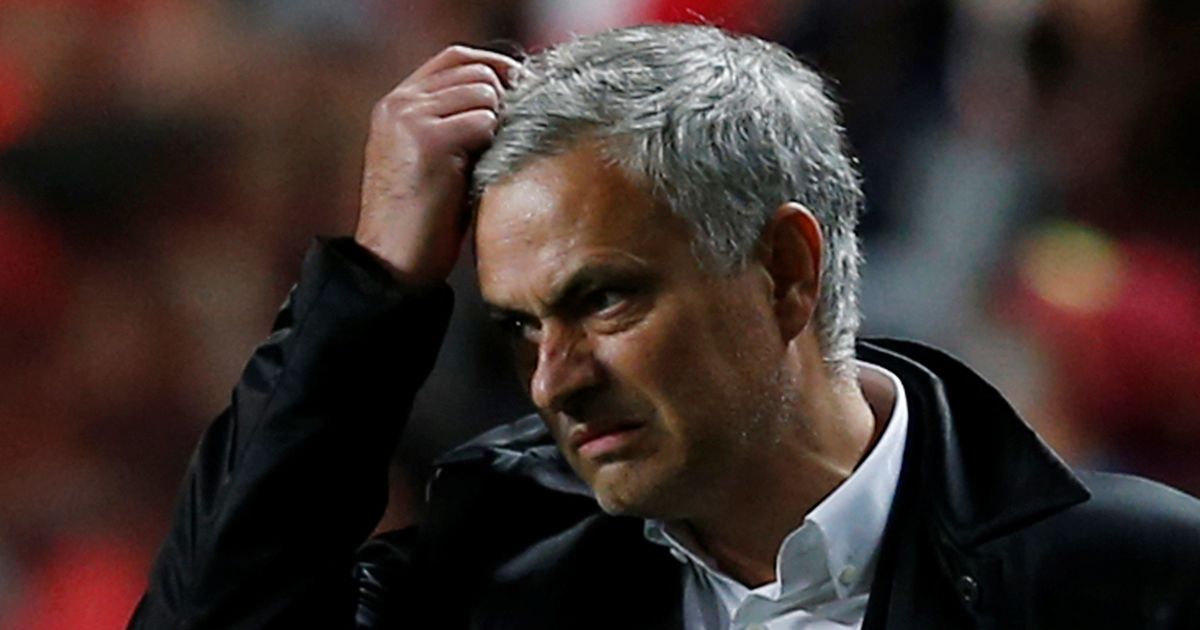 The latest win was crucial.

Chelsea entered the clash against Spurs having not won their previous four league games. It meant Jose Mourinho’s side had crept to within one point of them.

But the gap is now four points after goals from Olivier Giroud and Marcos Alonso gave the Blues a massive victory.

And you could tell that Lampard thoroughly enjoyed it.

He celebrated both goals wildly and was infuriated when Giovani Lo Celso wasn’t given a red card for his ‘stamp’ on Cesar Azpilicueta.

Meanwhile, Mourinho was slumped on his seat for much of the match.

And at full-time, the Spurs boss went down the tunnel to changing rooms quick enough.

But it may have been too quick.

That’s because it appears he failed to shake Lampard’s hand at full-time.

Cameras caught the exchange – or lack of one – and fans think Mourinho purposely blanked Lampard.

It certainly wouldn’t be the first time Mourinho would have lost his head on a return to Stamford Bridge because of a Chelsea manager’s celebrations.

Back in 2016, Mourinho felt “humiliated” by Conte’s celebrations after Chelsea thrashed his Manchester United side 4-0.