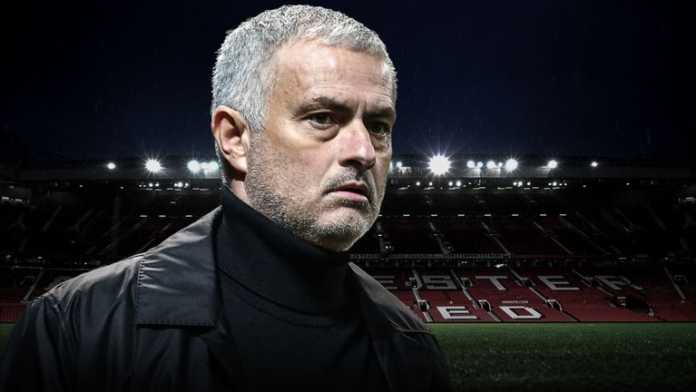 Manchester United has SACKED Jose Mourinho after a disastrous first half to the Premier League season.

Mourinho was pictured arriving at the training ground at 9am on Tuesday – before being called to a face-to-face meeting with executive vice-chairman Ed Woodward where he was told he was fired.

The news was then officially confirmed at 9:46am, before a smiling and freshly-shaven Mourinho – who is set to receive a £22.5m payout – left Carrington three-and-a-half hours after arriving.

In the back of the car, Mourinho chatted to a man believed to be his close friend and advisor Ricardo Formosinho as they left with a driver at 12:30pm.

The club released a statement on their website reads: ‘Manchester United announces that manager Jose Mourinho has left the club with immediate effect.

‘The club would like to thank Jose for his work during his time at Manchester United and to wish him success in the future.

‘A new caretaker manager will be appointed until the end of the current season, while the club conducts a thorough recruitment process for a new, full-time manager.'

His family base remained in the capital as his daughter – Matilde – graduated from London's University of Arts in the summer and his son – Jose Mourinho Jnr – played for Fulham until April 2017.