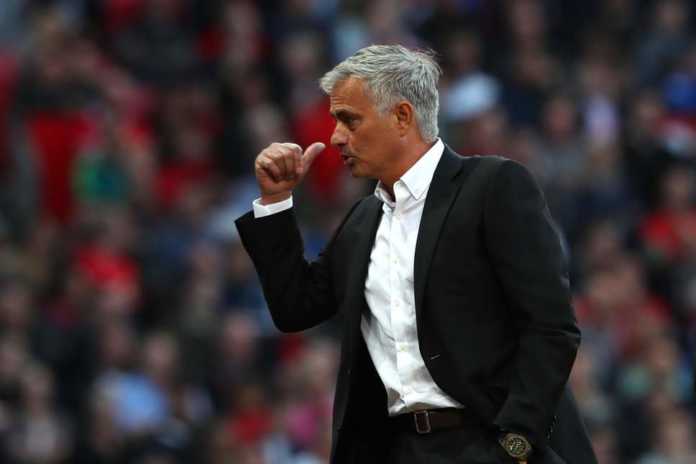 Jose Mourinho's next destination if sacked as Manchester United boss is Inter Milan, according to Betfair.

Reports surfaced last night that Mourinho may not make it through this weekend, no matter the outcome against Newcastle on Saturday.

The timeline on when Mourinho will be dismissed is not officially clear, but all signs still point to him leaving at some point this season.

And when he does, Mourinho has been tipped to replace Luciano Spalletti as Inter Milan head coach.

Betfair puts Mourinho at 1/4 to be sacked with Zinedine Zidane 1/2 to take over at Old Trafford.

The Portuguese is then 11/4 to become Inter Milan's next manager, followed by Portugal's at 7/2.”

Katie Baylis, Betfair Spokesperson, said: “The Manchester United season has lurched from disaster to disaster as the weeks have gone on and with reports out tonight that tomorrow will be the end of a tumultuous reign for Mourinho, it’s been all go on Mourinho on the sack race tonight and he’s now 1/4 from 8/11 to go first.

“Zinedine Zidane has long been the favorite to take over and is odds-on and shorter than ever at 1/2, with daylight to the next in the betting in Brendan Rogers and Antonia Conte at 10/1.