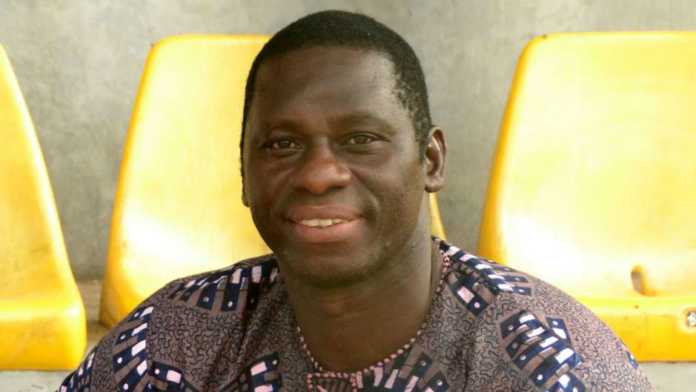 Joseph Dosu has charged the Super Eagles coach, Gernot Rohr, and the rest of the team not to relent on their efforts to win the next African Cup of Nations which is to be staged in Cameroon in 2019.

The Former international, who also commended the team for their good performance in the qualification for the AFCON 2019, said the most essential thing was for the side to win the competition after missing out of the last two editions.

The Eagles secured qualification for the AFCON after playing a 1-1 draw against South Africa in Johannesburg on November 17, 2018.

The former Eagles goalkeeper said Rohr should continue to monitor his players and others that could be part of the team for the competition.

“They've done well and the last game against South Africa was important for our qualification, a game which for me they won even though it was a draw,” the Atlanta 1996 Olympic Games gold medallist said.

“We have already qualified for the AFCON 2019 in Cameroon even though there is still one game to be played; winning or losing the match depends on the coach, but at this stage, I think what is left to be done now is monitoring of the players.

“The coach should do his job as usual by monitoring all the players so that he will know who he is going to invite for the AFCON 2019 in Cameroon.”