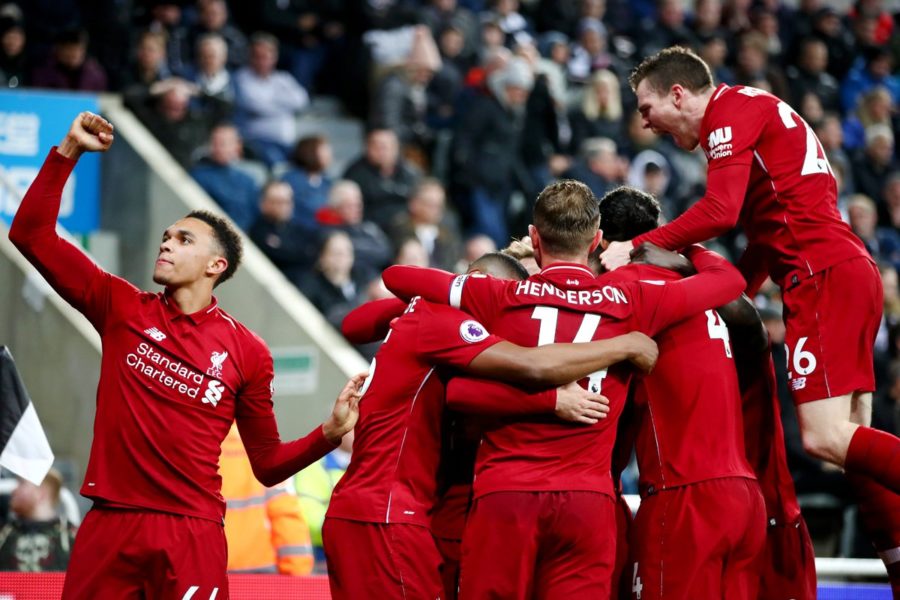 According to L’Equipe’s specialist Lille journalist Joël Domenighetti via Get French Football News this morning, while Lille forward Nicolas Pepe remains persuaded that PSG will bid for him this summer, he still has Liverpool as one of his preferred destinations.

Pepe is reportedly delaying any decision on his future as he is waiting on a bid from PSG; although this is yet to come to a realisation, the 24-year-old “is assured that PSG will come in for him”.

Even though the Parisian club is apparently Pepe’s dream move this summer, Domenighetti claims that the Reds and Inter Milan are two of his favoured destinations this summer, with his exit from the Stade Pierre Mauroy inevitable.

Although journalists have come out and strongly refuted any Reds interest in Pepe, there appears to be strong dissension from those in France, who think that Liverpool are genuine in their clear attempts to sign Pepe before the transfer window closes.

Valued at €90m by the Ligue 1 outfit, Pepe won’t be short of suitors this summer; the Ivorian’s future being at Anfield looks dubious, there is no doubt he would surely be an interesting addition.