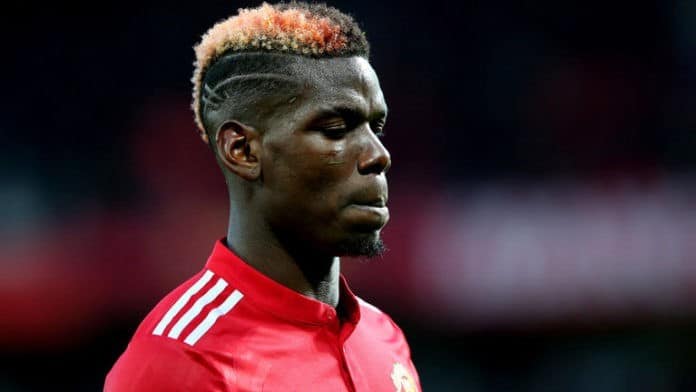 Paul Pogba’s Lack Of Facial Hair has been mocked by his Manchester United team-mate Juan Mata while the 25-year-old claims that looking good helps him to play better.

Mata mocked Pogba for his inability to grow facial hair, which the Spaniard claims he has been able to do since his teenage years.

Turning to Pogba, he said: ‘He's trying, all day he's trying, nothing is growing there!'. 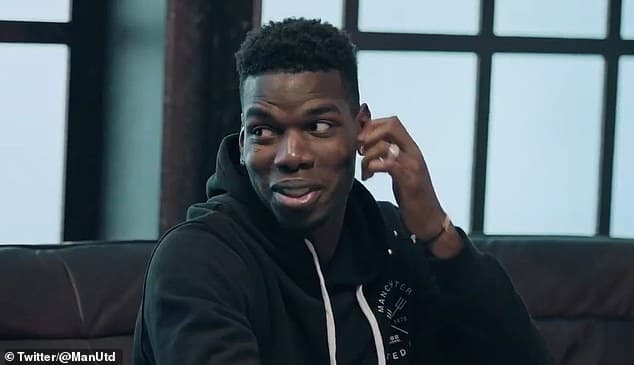 The France international has attracted criticism from pundits in the past for his elaborate hairdos but the midfielder explained why in actual fact, they help him to play better.

‘I think if you look good, in your head you think, “Oh, I look good today”, so mentally, you play better,' he said.

‘Taking pictures is normal, so you try to look good!

‘When you're playing your best football, that's when your personality comes out on the pitch.’