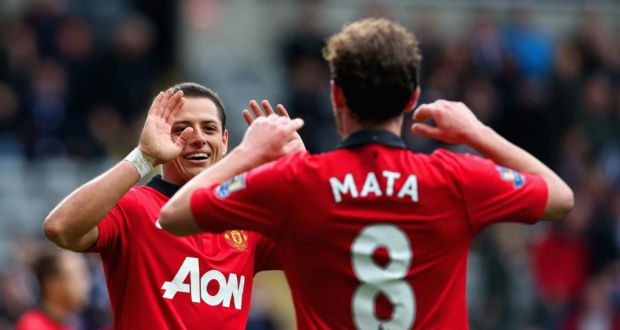 Fred was definitely in an offside position and Juan Mata played the ball to him immediately before being fouled.

The genuine question on the lips of many Manchester United fans is if Fred is offside surely that should stop play as soon as the ball is played to him meaning a penalty can't be given for a subsequent foul?

Well, it appears when a player is wiped out after passing or shooting the ball in the box a penalty is given. These never normally happened. Penalties are only ever given when the player is dribbling. I think the VAR might finally change that.

See the video below: